The destructive India opener made five hundreds in eight innings including his 103 against Sri Lanka in a seven-wicket victory at Headingley in the ongoing ICC Men’s Cricket World Cup 2019. 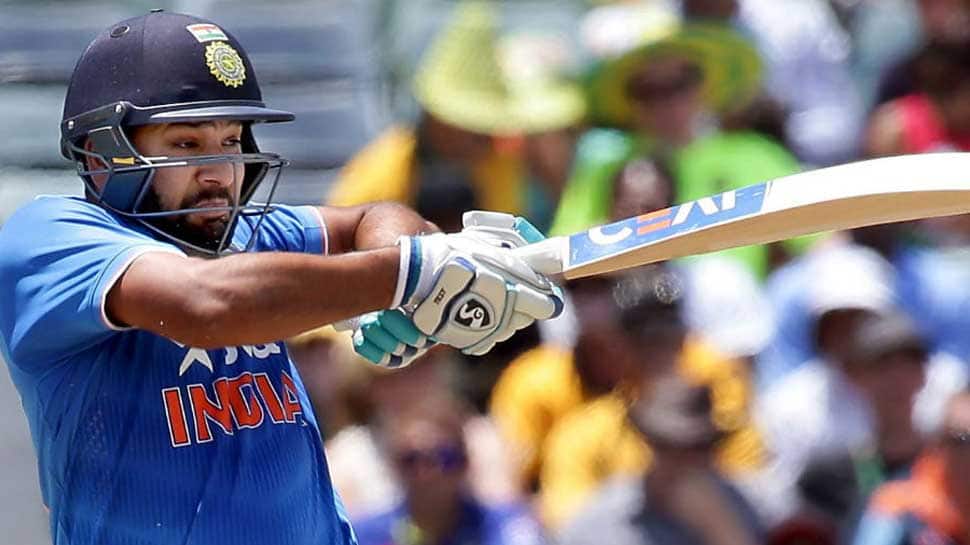 LONDON: India opener Rohit Sharma is in the form of his life, but for India batting coach Sanjay Bangar, the way Rohit has helped his opening partners has been just as important to India’s success. The destructive India opener made five hundreds in eight innings including his 103 against Sri Lanka in a seven-wicket victory at Headingley in the ongoing ICC Men’s Cricket World Cup 2019.

That win, combined with Australia’s defeat to South Africa, clinched top spot in the group stage for India.

And as well as Sharma’s hundred, opening partner KL Rahul (111) also got in on the act, much to Bangar’s delight.

He said, “What is remarkable is the consistency (Sharma) has shown in this tournament because it’s very easy for any batter to rest on past laurels.

“But he has come out in each and every innings and started in the same fashion. The way he has helped the partner at the other end, whether it was in the Australia game where he helped Shikhar (Dhawan) out of a difficult phase and he went on to play good innings.''

“Now he is helping KL Rahul out in the middle and here he also flowered, so that is all team-work and I’m really glad that he is doing all this for the team on a consistent basis,” Bangar said.

India finished the group stages with seven wins and one defeat from eight completed games, along with a washed out encounter with New Zealand.

They will face the Black Caps in Manchester in the semi-final on Tuesday as they try to move one step closer to a third ICC Men’s Cricket World Cup title.

But for Bangar, the key will be focusing on their own game, rather than worrying about what the opposition will do or the fact they are one game from the final.

He added, “We are just keen to get on and play the semi-final as soon as possible. We need to keep doing the things we are doing at the moment.

“We have always maintained that we are looking at our internal parameters. If we are hitting our internal indicators, then we will be playing at our best and that is what we aspire to do.”

(With inputs from ICC Media Zone)

It was very tough for the team: Pakistan skipper Sarfaraz Ahmed on defeat to India