Russia clean bowls cricket, says it's not a sport

Cricket federations in the country remain hopeful that success is round the corner for a sport that has been seen in Russia's past as a game for 'bourgeois'. 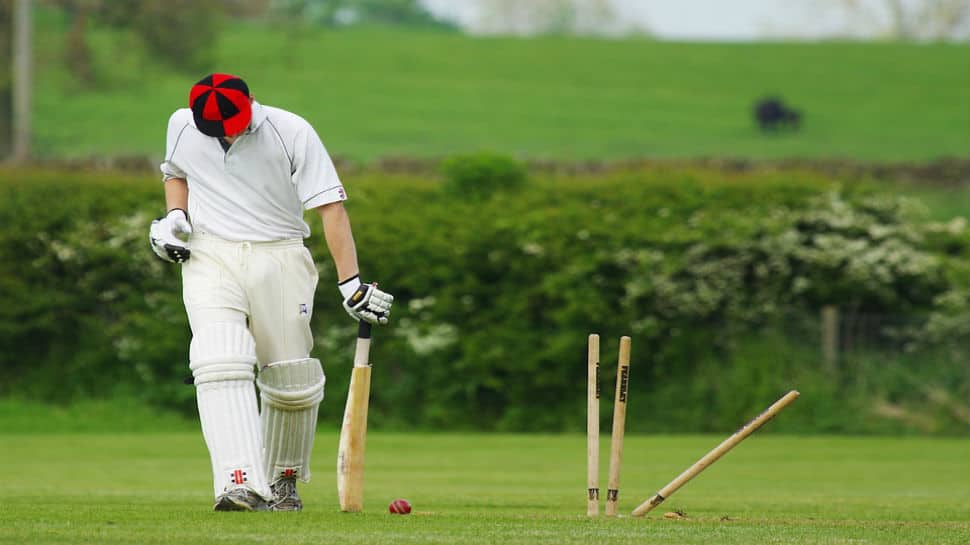 Despite its massive fan following around the world, Russia is not ready to accept cricket as a sport. Not yet anyway.

At a time when the ICC World Cup 2019 was followed all across the world, the Russian Sports Ministry struck down an appeal for cricket to be recognised as an official sport in the country. It is reported by Russian news media outlet RT that the ministry denied the appeal for cricket to be recognised as an official sport due to 'lack of regional affiliations in the country.' "This time we didn't fully prepare the documents, there were some technical issues. We need to open more regional affiliations. Right now there are around 20, and we need 48," Moscow Cricket Federation member Aleskandr Sokorin was quoted as saying. "Over the next year, we plan to open the remaining regional affiliations and again send an application. Right now they haven't recognized us because of this technicality, but next year everything should be fine."

In a country which recognises footgolf, sports yoga and model plane flying as official sports, the decision against cricket came as a surprise to many.

According to the International Cricket Council, the first round of cricket matches in the country was played in St. Petersburg back in the 1870s. In a decade, cricket found a firm footing here. The Communist Revolution in 1917, however, halted cricket's progress because it was largely seen as a game of the 'bourgeois'.

Football, basketball, ice hockey and gymnastics are the most popular sports in Russia with the country also hosting the FIFA World Cup in 2018. The country also gives prime importance to Olympic sports and has repeatedly been amongst the medals in the biggest sporting extravaganza in the world. If cricket were to be included in the Olympics - and efforts have been made in the past, the sport could see a massive burst in Russia as well. For now, cricket fanatics in the country remain hopeful they can go the distance all on their own.