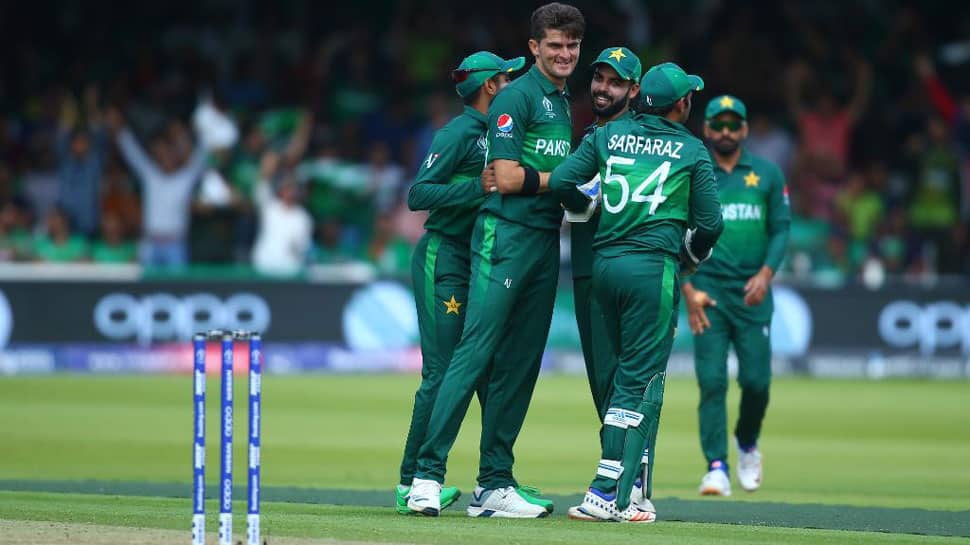 Afridi recorded his best bowling figures in ODIs after picking six wickets while conceding 35 runs in 9.1 overs. He further became the youngest bowler to pick a five-wicket haul in the ICC Cricket World Cup, going on to register the best figures by a Pakistan bowler in the World Cup.

The 19-year-old accounted for the dismissals of Tamim Iqbal, Shakib Al Hasan, Liton Das, Mahmudullah, Mohammad Saifuddin and Mustafizur Rahman. He was adjudged as the Man of the Match following his heroics which helped bowl out Bangladesh for 221 runs in 44.1 overs after Pakistan posted a total of 315 runs for the loss of nine wickets in 50 overs.