Several ex-players and former Board of Control for India (BCCI) officials had called for a boycott of the first round World Cup match against Pakistan on June 16 after nationwide outrage following the terror strike in Pulwama, Jammu and Kashmir, which led to the martyrdom of at least 40 Central Reserve Police Force (CRPF) soldiers. 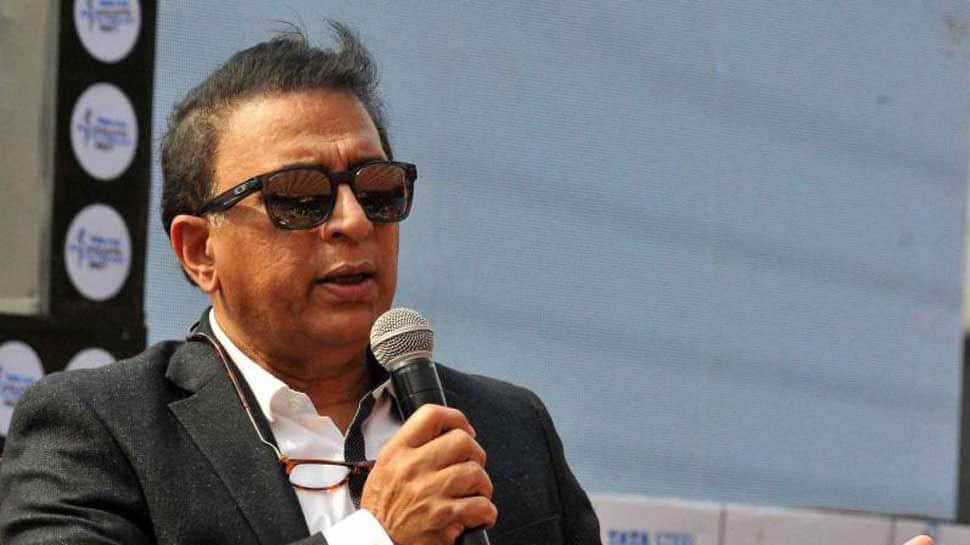 Pointing out that India will lose if it decides to boycott Pakistan at the ICC World Cup, the legendary Sunil Gavaskar asserted that the best revenge for the Pulwama terror attack will be to beat the arch rivals on the biggest stage cricket has to offer.

"Who wins if India decide against playing Pakistan in the World Cup? And I am not even talking about the semis and the finals. Who wins? Pakistan win, because they get two points," Gavaskar told India Today.

"India have so far beaten Pakistan every time in a World Cup, so we are actually conceding two points when by beating Pakistan, we could make sure that they don`t advance in the competition," he added.

Several ex-players and former Board of Control for India (BCCI) officials had called for a boycott of the first round World Cup match against Pakistan on June 16 after nationwide outrage following the terror strike in Pulwama, Jammu and Kashmir, which led to the martyrdom of at least 40 Central Reserve Police Force (CRPF) soldiers.

Gavaskar, however, pointed out that the BCCI`s decision of not playing a bilateral series against Pakistan is more of a blow for the neighbouring country than not playing against them at the World Cup.

"Where does it hurt Pakistan? It hurts them when they don`t play a bilateral series against India. But in a multi-team event, India will lose by not playing them," the former India captain asserted.

"The entire matter needs to be looked at with a little more depth. I can understand emotions are running high. But what happens when you don`t play them?" he added.

"I know India are a strong enough side to qualify even after conceding those two points, but why not beat them and make sure they don`t qualify?"

Gavaskar`s views were echoed by Sachin Tendulkar. The cricket legend took to social media on Friday and backed India to play the World Cup round robin match against Pakistan, saying he would "hate" to give the arch rivals two crucial points and help them in the marquee tournament.

"India has always come up trumps against Pakistan in the World Cup. Time to beat them once again. Would personally hate to give them two points and help them in the tournament," Tendulkar tweeted.

"Having said that, for me India always comes first, so whatever my country decides, I will back that decision with all my heart," he added.

Tendulkar`s statement comes after many former and current cricket stars, including Chetan Chauhan, Sourav Ganguly and Harbhajan Singh have denounced the Pulwama terror attack while backing the public sentiment of avoiding all cricketing ties with Pakistan.

"This is a decision ICC (International Cricket Council) will have to take. I think India will have a tough stance which is quite natural and you have to deal with it. Anyway, bilateral ties don`t happen, so we will have to wait," Ganguly said on Thursday.