Raina was just 19 runs short of the milestone heading into the opening match of the 2019 edition of the Indian T20 league between his side Chennai and Team Bangalore. 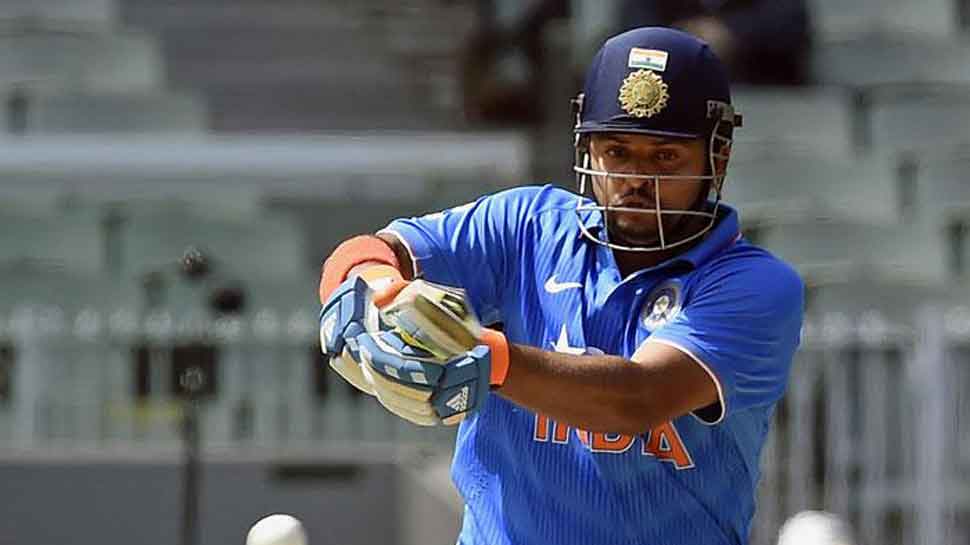 Indian batsman Suresh Raina on Saturday added a feather on his cap by becoming the first player to reach 5,000 runs in the Indian Premier League (IPL).

Raina was just 15 runs short of the milestone heading into the opening match of the 2019 edition of the Indian T20 league between his side Chennai and Team Bangalore.

The 31-year-old flamboyant southpaw achieved the feat during Chennai's chase of 71 runs when he smashed the fifth delivery of the ninth over from Umesh Yadav to fine leg for one run.

Soon after crossing the mark,  Raina went for a big shot off Moeen Ali's delivery in the 10th over but ended up giving a comfortable catch to Shivam Dube at long-on to depart for 19 runs.

Raina crossed the 5,000-run mark in a total of 177 IPL matches he has played at a strike rate 138.15. He has a total of 35 half-centuries and one hundred to his name in the lucrative T20 tournament.

Notably, Raina is also the only cricketer to reach the 300-run mark in all the previous editions of the Indian T20 league he has played. He is also the most-capped player of the tournament, having missed just one game for Chennai so far.

Meanwhile, MS Dhoni-led Chennai went on to clinch a seven-wicket win over Bangalore in the 2019 IPL opener. Chennai will next take on Delhi at Feroz Shah Kotla Stadium on March 26.