Pakistan and Australia will be locking horns against each other in the second semi-final of the ongoing ICC Men's T20 World Cup on Thursday at the Dubai International Stadium. 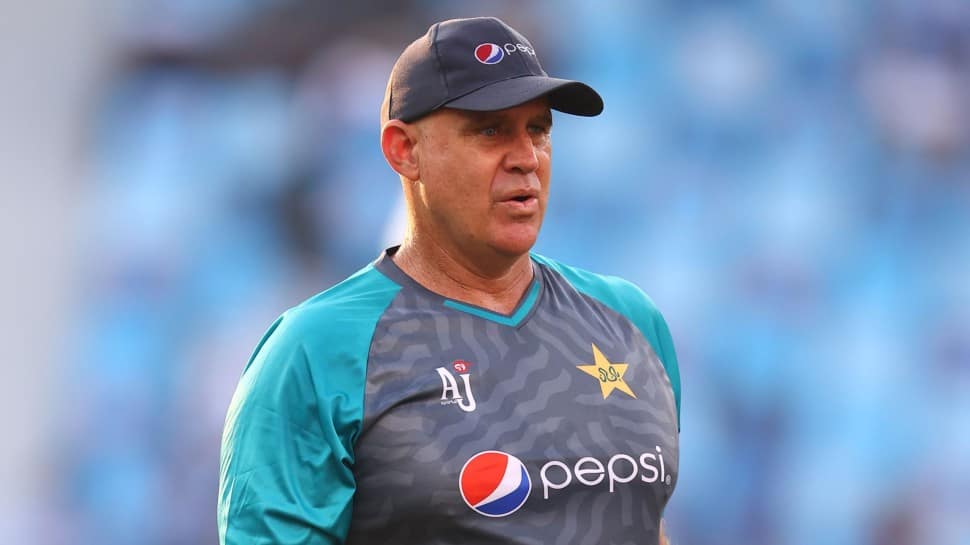 Pakistan and Australia will be locking horns against each other in the second semi-final of the ongoing ICC Men's T20 World Cup on Thursday at the Dubai International Stadium.

"It is a very unusual feeling, I was a warrior for Australian cricket for over two decades, so that does give me the benefit of having wonderful insights not only into these players but also into the culture of cricket in Australia," said Hayden, as per an ICC release.

Pakistan have had lots of stars as they emerged from Group 2 of the Super 12s unbeaten and Hayden believes Fakhar Zaman could be the next to go stratospheric.

"Fakhar has I think been the standout outfielder for our team, as well. He saves literally five to 10 runs every game, and five to 10 runs within a T20 concept and batting lineup, including your own runs maybe 20s and 30s here and there, which means that overall he's just been such an important part of the side," said Hayden.

"Don't be surprised if you see something incredibly special from him tomorrow, as well, because he is smashing the ball in the nets," he added.

T20 World Cup: Glenn Phillips survives injury scare after running into advertisement board while fielding during ENG vs NZ semi-final