The SGM also confirmed that that the squad for Champions Trophy will be picked on Monday. 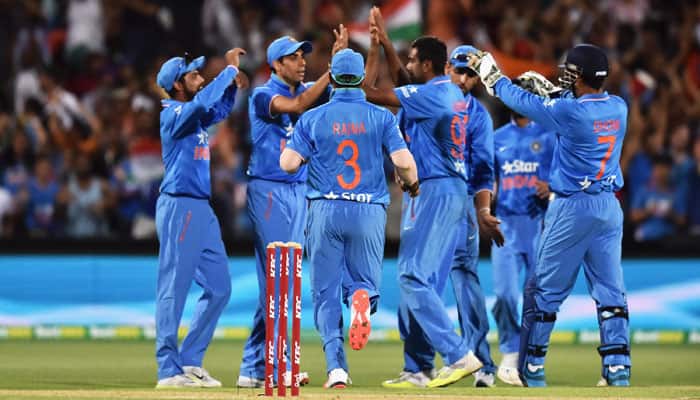 New Delhi: The Board of Control for Cricket in India (BCCI) has given Team India the go-ahead to participate in the ICC Champions Trophy, beginning June 1 in England, putting an end to recent speculation of a possible pull out.

"The Board unanimously authorized the acting Hony. Secretary of the BCCI to continue negotiations with the ICC in the best interest of the BCCI while keeping its legal options open," the BCCI said in a press release.

"The BCCI SGM unanimously decided that the Indian cricket team will participate in the upcoming ICC Champions Trophy. The All-India Senior Selection Meeting will be held tomorrow, May 8, in New Delhi to pick the team," the Indian board added.

"It was a unanimous decision that the Indian team will be participating in the Champions Trophy. We will not take any legal recourse in the matter. Mr Amitabh Chaudhary and CEO Rahul Johri will negotiate with ICC," a senior office-bearer told PTI.

Shukla also confirmed that the board will not be sending a legal notice to ICC but will send two representatives to renegotiate financial terms.

"Yes, Mr Srinivasan is attending the meeting via Skype from London. As per FAQs, there is no clarity if he is disqualified or not. The Supreme Court passed a judgement that he won't be allowed to attend the ICC meeting but it was never clarified whether he is ineligible to attend the SGM," a senior BCCI official told PTI today.

The SGM also confirmed that that the squad for Champions Trophy will be picked on Monday.

WATCH: Jaydev Unadkat scalps hat-trick against Sunrisers Hyderabad, in the over when it mattered most