Want to hold on to my form: Nitish Rana

As a makeshift opener in the absence of Sunil Narine, Rana struck a fine 68 in KKR's first match against Sunrisers Hyderabad on Sunday. 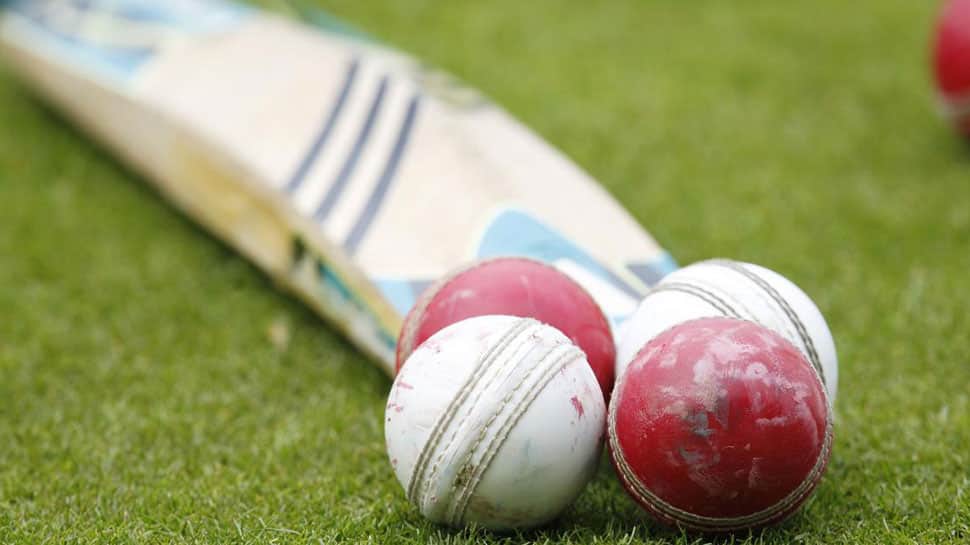 Consecutive fifties in different batting positions ought to be a confidence-builder but Kolkata Knight Riders batsman Nitish Rana says he is occupied by the concern of maintaining his form that usually 'fizzles' out early in the IPL.

As a makeshift opener in the absence of Sunil Narine, Rana struck a fine 68 in KKR's first match against Sunrisers Hyderabad on Sunday.

Back at No.4 in their second match, Rana scored a 34-ball 63 against Kings XI Punjab on Wednesday to overtake Delhi Capitals' Rishabh Pant (103 runs in two matches) in the early Orange Cap race.

"I haven't thought too far ahead. But for the last couple of seasons, I start well but my form fizzles out towards the latter half of the tournament," Rana said after KKR's 28-run win on Wednesday night.

"So this time around, I want to work on this. I want to continue the kind of form I have started in till the end of the tournament."

Disturbed by his poor form, the top order KKR batsman spent some time at the Mumbai-based KKR Academy speaking to Abhishek Nayar and Dinesh Karthik.

"I did not work on batting as such but I worked on the mental toughness. The KKR academy was quite helpful in that sense because I got one-on-one time with Abhishek bhaiya and DK bhaiya. They helped me clear self-doubts. Now, I feel, I've become a better player."

Having impressed at different batting positions, Rana said, "That's the sign of a good team. My plan was clear -- to hit a loose ball and then, let DK (Dinesh Karthik) or (Andre) Russell take over for the last four-five overs."

Four of his seven sixes came against India's top off-spinner Ravichandran Ashwin but Rana said that the attack was not pre-planned.

"I was just trying to build my innings. I was taking it ball by ball at the start and then when I thought I could charge, I did that."

"It doesn't matter for me who the bowler is. My game plan was simple. I thought that was the time to attack and I did. That was the plan for the two overs -- of Ashwin and South African pacer (Hardus Viljoen)."

Rana also hailed Andre Russell's 17-ball 48 and said the lifeline, when the Jamaican survived owing to a no ball, gave them 20-25 runs extra.

"Having 218/4 definitely worked in our favour, how Russell got a lifeline and that probably gave us those 20-25 runs extra."

"But even if we had 180 or 200, we would have fought this hard. It wasn't very easy (to chase) because the ball started seaming in the second innings."