Akram, one of the game's greatest fast bowlers, said that the team gelled well as a unit and were ably led by Virat Kohli. 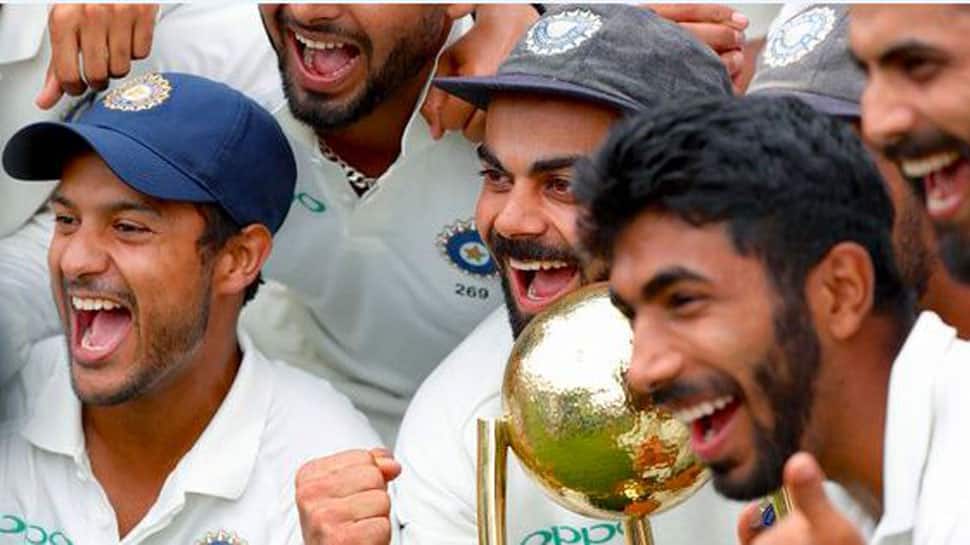 The Pakistan cricket fraternity, including the legendary Wasim Akram, lavished praise on India for becoming the first Asian team to win a Test series in Australia.

Akram, one of the game's greatest fast bowlers, said that the team gelled well as a unit and were ably led by Virat Kohli.

"I think Virat Kohli deserves lot of praise for this performance and I would think this success can be put down to the solid domestic cricket structure in India," Akram said at a function.

"Congratulations to Virat Kohli and the Indian cricket team for the first ever win by a subcontinent team in a test series in Australia," Khan had tweeted.

Another ex-captain, Moin Khan, said that winning in Australia was never an easy task for any team from Asia and India deserved credit for their victory.

Former opener Mohsin Khan said that India had built their success around their batsmen and the bowlers had backed them to the hilt.

"I have been impressed by the batting displays by Pujara, Kohli, Pant and others in this series as this allowed their bowlers to bowl without any pressure," Mohsin said.

India sealed the four-match series 2-1 after the rain-hit Sydney Test ended in a draw on Monday. The triumph ended a 71-year wait for India.

India's series win has come at a time when Pakistan have lost badly in South Africa and the entire cricket set-up has been under pressure because of the lacklustre performances in recent times.

Imran has called a meeting of his special task force on sports, headed by the chairman of the Pakistan Cricket Board, Ehsan Mani in Islamabad on Wednesday, to discuss cricket and other sports issues.