West Indies will pose a threat to all teams in the World Cup: All-rounder Dwayne Bravo

The cricketer was part of both the West Indies sides that won the ICC World Twenty20 in 2012 and 2016. 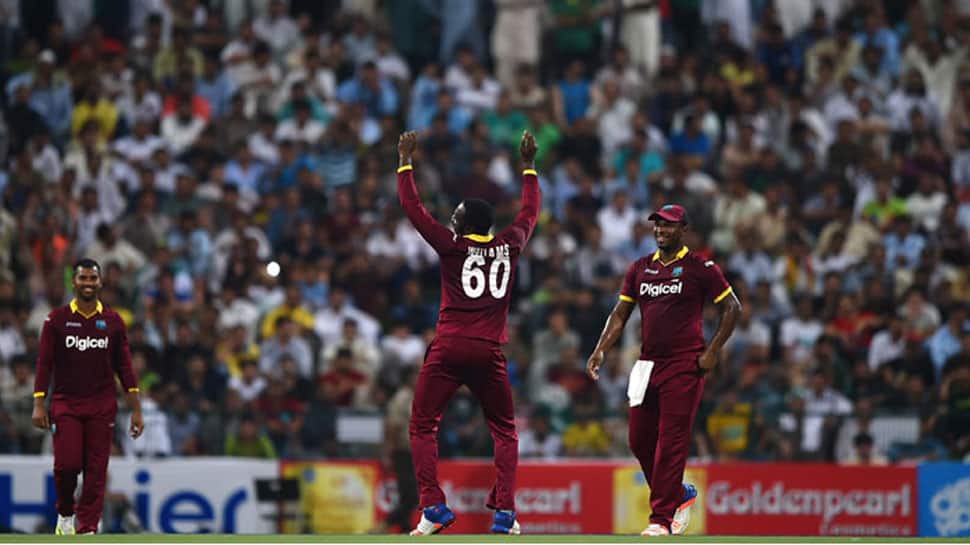 On a high after their stunning results against England, all-rounder Dwayne Bravo believes that the West Indies will pose a threat to all the teams in the upcoming World Cup.

Bravo said that that he was very impressed with the way the young West Indies team was developing, and its performance against England in the one-day series in the Caribbean was proof of that.

"We have some good young players who have been improving and developing well and it is good to see the way the team is doing against England which is the number one ODI side," he said.

"I have talked to captain Jason Holder and others, and I believe that this team will be a threat to all teams in the World Cup which is going to be a very open tournament this time," he said.

However, Bravo believes that no team could be termed as a favourite in the World Cup.

"Anyone can do well on a given day but I feel confident about West Indies as we possess a good mix of experience and youth."

The 35-year-old, who retired from international cricket last year but is playing in T20 leagues around the world, said that he loved to talk to the younger bowlers in the nets.

"Definitely, that's why I stand at mid-off and mid-on most of the time to feed my knowledge to the young fast bowlers."

"I ask them a few questions just to see how they are feeling. For me, it's not about trying to change anything or try to coach them, but it's about knowing how developed their brains are, how they react under pressure and then I intervene with my experience."

Bravo said that the Twenty20 format is tough and bowlers can get frustrated at being thrashed.

"This format is tough for the bowlers, so it's important that the bowlers keep believing in themselves," said Bravo, whose slower ones and lethal yorkers have earned him 475 wickets in Twenty20 cricket.

The cricketer was part of both the West Indies sides that won the ICC World Twenty20 in 2012 and 2016.

"You can easily put yourself under pressure when a couple of balls go to the boundary and that's where my role is, which is to keep them calm and allow them to learn to come back."

"For me, this is a game I was born to play as a kid. It was my childhood dream to play. I am happy playing it, fans come and pay to watch us and get entertained."

"I play the game in the right kind of spirit and the way it should be played. We need to have fun and that's what DJ Bravo is about, that's what is my brand is about."