India, who had to wait for long to play their first game, outplayed South Africa by six wickets to begin their World Cup campaign on an emphatic note. 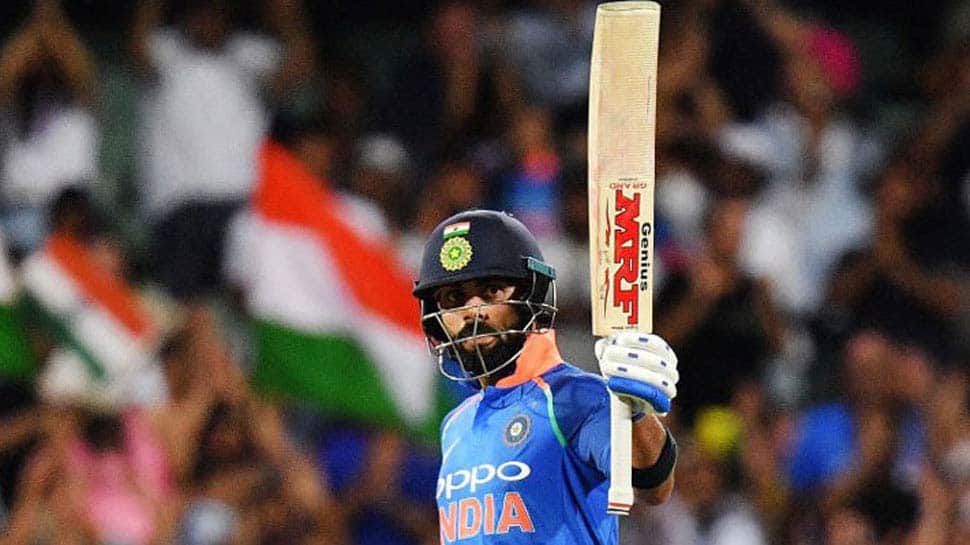 India, who had to wait for long to play their first game, outplayed South Africa by six wickets to begin their World Cup campaign on an emphatic note.

"The wait was very long and then you get a game like this where it was challenging throughout. From our point of view it was important to start on the right note. We might not have had the run rate, but if you look at how the game went and how the pitch behaved, it was challenging," said Kohli at the post-match presentation.

"Hats off to Rohit, his innings was special. And also the guys who batted around him. I would say it's a professional win."

South Africa opted to bat after winning the toss but Kohli said he would have chosen to bowl first anyway. Bumrah provided the early breakthroughs again by removing openers Quinton de Kock and Hashim Amla.

"We were going to bowl first. They were coming off two losses, so you have to make sure you get the first 15 overs right. Jasprit is operating at a different level to be honest. The way he's bowling, the batsmen feel the pressure all the time. Not the other way round. Chahal (four wickets) was outstanding as well."

Kohli took a sharp catch on the bowling of Bumrah to dismiss de Kock.

"There's one thing to see a bowler bowl, but to catch that ball, to feel the heaviness of it. When I caught it, for 15 minutes my hands were buzzing. He's not giving any freebies.

"With the new ball he was absolutely outstanding. Haven't seen Amla get out like that in one-day cricket. Even Quinny, he rushed him for pace," he said referring to de Kock's dismissal.

India next face Australia at The Oval on Sunday.

"The first win is always important. On the field, we were confident as a group. With the bat, we had to work our way through because of the attack they have. That's where Rohit's innings was very very special. You need experienced guys to stand up. "One of the top three getting a hundred is something we bank on. KL (Rahul) batted really well with him. Then MS (Dhoni) showed great composure. Hardik finished well too. He looks in a good headspace," he added.

"Their bowling was magnificent, they have got good fast bowlers and spinners. We did well to pull it back with the bat before their spinners ran through our middle order.

"Rohit (dropped twice) had a bit of luck but he did what we didn't do - get a hundred and win the game."

On electing to bat, he added: "Had we had Steyn and Ngidi, it may have made sense to bat first. (Kagiso) Rabada is a champion, haven't seen so many balls land short or go here and there. But that's how the game goes, when you aren't playing your best cricket, these 50-50 things don't go your way.

"(Chris) Morris too was superb, he bowled well and scored some crucial runs with the bat. Ours is a change room that is hurting, trying to make sure we keep fighting but we're making mistakes all the time."

It was South Africa's third loss in as many games.