'God Is One' was his motto and 'Sabka Malik Ek', Allah Malik favourite epigrams associated with Sai Baba of Shirdi. 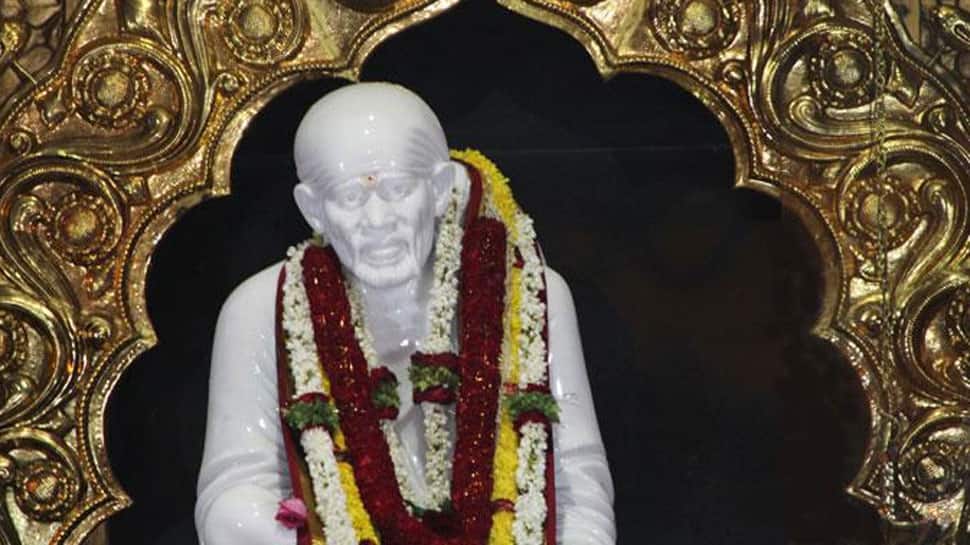 New Delhi: Sai Baba of Shirdi is a spiritual figure worshipped across the globe. The saint or fakir of Shirdi has an ocean of devotees scattered in every corner of the world. Baba's teachings and learnings have travelled over years and people irrespective of their religion have shown utmost faith in the Satguru.

The name Sai was given to him by Mhalsapati upon his arrival in the temple town of Shirdi as not much is known about Sai's birth. According to Sai Satcharita, Baba came to Shirdi when he was only 16-year-old. It is believed that he came along with a man who was coming for a wedding to the place. Many believe that Baba's date of birth happens to be September 28, 1835.

Baba decided to stay put in Shirdi, so he found a perfect place. He sat under a Neem tree and meditated in yoga asana. This led to curiosity among people who wanted to know who this man was who can sit motionless for hours.

Some were intimidated by him while others rebelled against him. Gradually, the saint left the village and returned to the place after one year around 1858 to stay there permanently.

Sai Baba turned a mosque into his temple, now known as Dwarika Mai. The miracles of Baba are known to all and need no introduction. His teachings laid emphasis on spreading humanity and belief in the supreme entity. He never discriminated amongst his devotees on the basis of class, religion, colour or creed. Baba believed in equality and respect for all religions.

'God Is One' was his motto and 'Sabka Malik Ek', Allah Malik favourite epigrams associated with Sai Baba of Shirdi.

It is believed that Shirdi Sai Baba took Mahasamadhi on the day of Vijayadashami or Dussehra. Therefore, during the Chaitra Navratri which falls in March-April, the Ram Navami day is celebrated as Baba's birthday and Sharad Navratri culminating on Dussehra is the day when Baba went Antardhyan.

Both the days are observed in a huge manner at Shirdi Sai Baba's temple where devotees make a long queue just to get a glimpse and blessings of the lord.