The National Testing Agency will be conducting entrance exams of more than 180 courses, including undergraduate programmes, of DU. 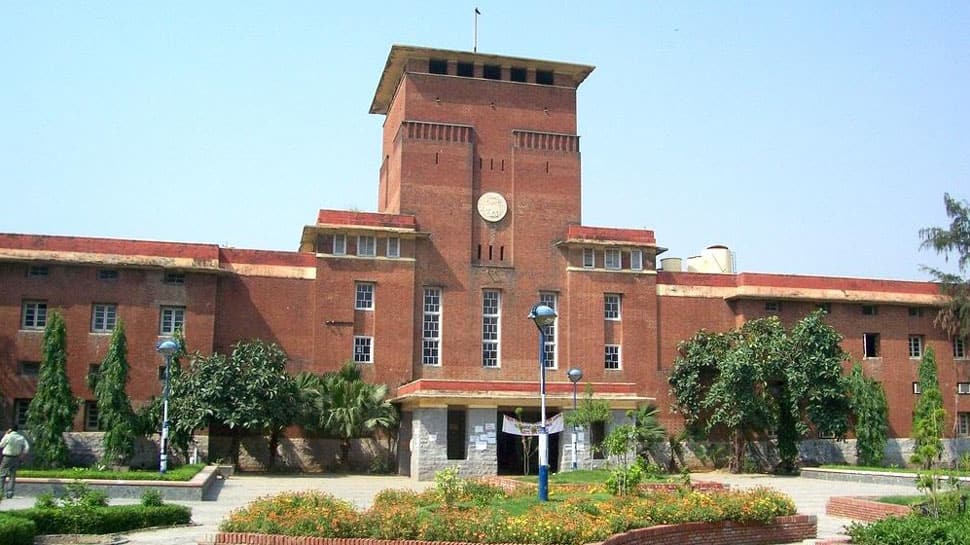 New Delhi: Over 24,500 aspirants logged into DU's admission portal to register themselves in the first few hours as the varsity started its admission process at 8 pm on Thursday after a long delay which had left students worried.

In the first one-and-a-half hours after the online registration for undergraduate courses of the Delhi University began, 24,536 registrations happened on the portal.

A total of 1,762 payments were made during this time.

Students had begun logging in since morning to check on the status but found the website to be non-functional.

An official said traffic was stopped on the website since various things were being uploaded to the portal.

Officials said the admission portal has been made mobile-friendly and will even work on 2G network.

This has been done because it has been seen that students mostly use their phones to access the portal, they said.

The registration for postgraduate (PG) programmes, postgraduate Diploma in Cyber Security and Law and for M.Phil and PhD programmes will begin from June 3.

The online registration for undergraduate courses will end on June 14 and the first cut-off is likely to be declared on June 20.

The admission process by far has been the most delayed that the Delhi University has seen, keeping students on tenterhooks.

"This year, the re-evaluation process has already started and the results will be out in a couple of days," said Professor Rajeev Gupta, Dean, Students' Welfare.

The National Testing Agency will be conducting entrance exams of more than 180 courses, including undergraduate programmes, of the university. There are 11 undergraduate courses to which admissions happen on the basis of entrance test apart from MPhil, PhD and masters programmes.

This year, the varsity will be effecting a 10 per cent increase in seats for economically weaker sections (EWS) and there will be a rise of close to 6,000 seats taking the total number of seats for undergraduate courses to 62,000.

There will be separate cut-offs for students belonging to the EWS category.

An EWS certificate issued by the SDM, dated March 31, 2019, or later certifying the applicant can be uploaded as proof under this category and if the student is awaiting his certificate, he can upload the acknowledgement receipt (for the certificate being under process) as proof.

The varsity will also be carrying out a special drive to ensure that there is more enrolment of candidates from the Scheduled Tribes. Last year, many of the seats were left vacant since there was less enrolment.

This year, the drive to encourage them to enroll will start around the time third or fourth cut-offs will be announced.

The eight evening colleges are likely to carry out their admission process between 11 am and 5 pm to ensure that outstation students do not face any inconvenience.

This time, the varsity has also made it mandatory that the departments carry out forensic examination of marksheets and documents submitted for postgraduate admissions to avoid a case like that of former DUSU president Ankiv Baisoya who allegedly submitted fake marksheets.

The varsity has tied up with the CBSE and gained access to its database of results from 2014 to 2019.

In case, where all documents cannot be verified online, the college will give provisional admission.

"The admitted provisional student have to produce the originals of the required mandatory documents to the college within a week after the last day of undergraduate admissions for forensic verification, failing which the admission of the student may be cancelled by the college. The modalities on the duration by which the forensic verification will be completed are yet to be worked," said Professor Sukanta Datta, member of the admission panel.

There are 27 sports listed for admission and there are two categories -- direct admission category and admission on the basis of sports trial.

Representation of at least one per cent each of extra curricular activities (ECA) and sports is mandatory from every college.

The actual number of seats to be filled on ECA and sports basis is decided keeping in view the facilities available, requirements of the colleges and other relevant factors.