The overall AQI was also 'poor', docking at 239, according to weather forecaster SAFAR. 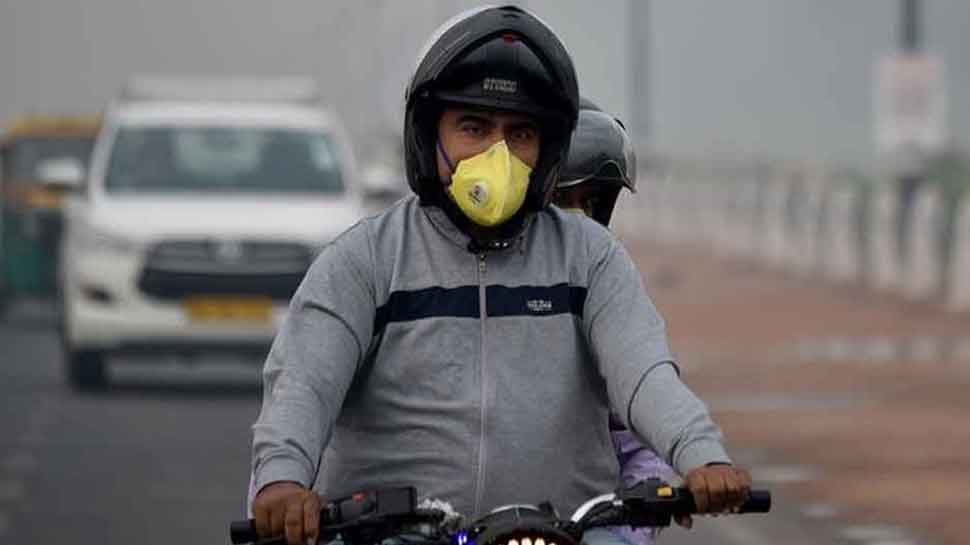 New Delhi: Delhi gasped for breath on yet another day as the Air Quality Index (AQI) was in the 'poor' category, even though it recorded a slight improvement on Sunday.

The overall AQI was also 'poor', docking at 239, according to weather forecaster SAFAR.

At 9 am on Sunday morning, the AQI was recorded at 253 (`poor` category) around India Gate.

Delhi: Major pollutants PM 2.5 at 212 and PM 10 at 206 in 'Moderate' category, in Lodhi Road area, according to the Air Quality Index (AQI) data. pic.twitter.com/WBSAicxia2

The PM 10 levels were slightly better at Lodhi Road, docking in at 135 which falls in the `moderate` category while the PM 2.5 remained `poor` at 235.

On Saturday, the AQI was in the `very poor` category for the third consecutive day.

An AQI above 500 falls in the `severe plus` category.