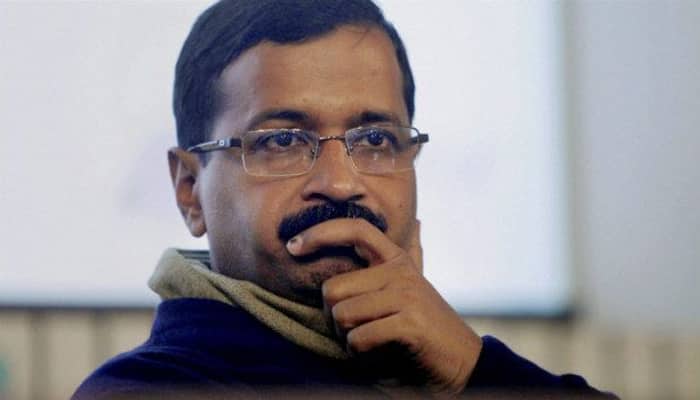 Babbar had sought proceeding against Kejriwal, AAP spokesperson Atishi, Rajya Sabha member Sushil Kumar Gupta and Delhi legislator Manoj Kumar for allegedly harming the reputation of Bharatiya Janata Party, accusing it of deleting the names of "voters" from the electoral rolls in Delhi. He further alleged that Kejriwal had used social media to incite people against BJP.

"The statement of the accused (Kejriwal) was made with ulterior motives to degrade the reputation of the BJP to gain cheap political mileage in the upcoming elections," Babbar said in his plea filed through advocate Neeraj, S. N. Verma and Pooja Suri, reported news agency IANS.

"All the accused made accusations against BJP in a calculated manner with the sole intention to portray a negative image of BJP in relation to the voters belonging to certain sections of society viz. Bania, Poorvanchalis, Muslims etc. The reputation of the complainant has been damaged beyond repair," he added.

The BJP once again slammed Kejriwal on Wednesday for allegedly using "foul" language against the party's Delhi unit head Manoj Tiwari, as the two parties sparred over the issues of full statehood for the national capital.

"Kejriwal once again shrieked and showed his madness. His words reflected his sanskar (values). He is crying over full statehood but did he call an all-party meeting over the issue? After reaching the heights of inaction, and sympathising with the tukde-tukde gang, now he has been reminded of the cause of full statehood," said Tiwari, reported news agency PTI.