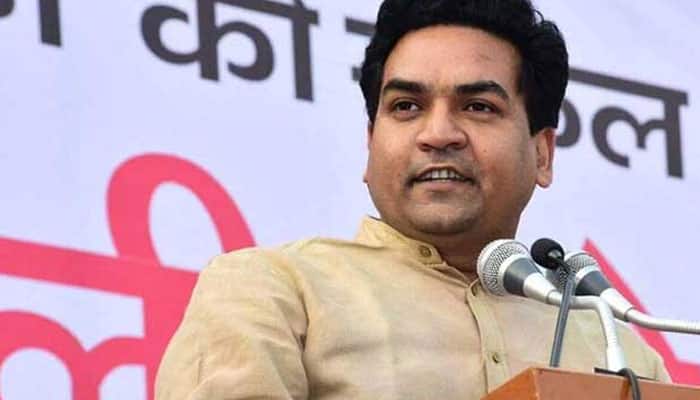 Mishra was disqualified from the Delhi Assembly under the anti-defection law on August 2. The disqualification takes effect retrospectively from January 27, 2019. Mishra represented the Karawal Nagar Assembly constituency.

During the Lok Sabha 2019 election, Mishra had campaigned for the BJP and sought votes for Prime Minister Narendra Modi, while the BJP and AAP both were contesting for the seven parliamentary seats in Delhi.

AAP MLA Saurabh Bharadwaj later moved a petition "seeking disqualification of Mishra on grounds of defection," a Delhi Assembly order said. Kejriwal, the leader of the House, too wrote to the Assembly saying "the party has no objection to Mishra being disqualified from the membership of the Assembly".

Mishra has filed a plea in the Delhi High Court challenging his disqualification from Delhi Assembly. The court will hear the matter on September 4.