The city and its neighbourhood areas witnessed a heavy spell of rains accompanied by thunderstorms on Thursday night. Few parts also witnessed hailstorm. 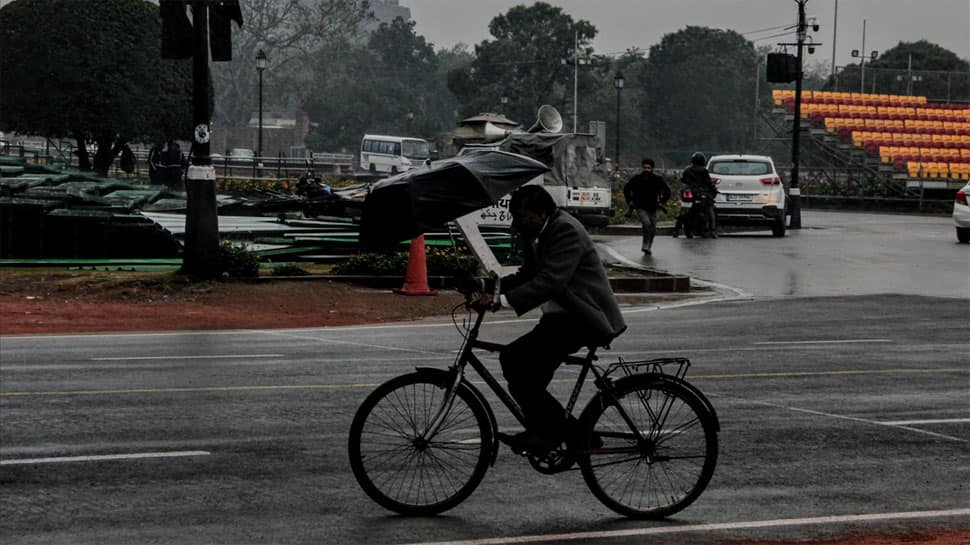 The maximum and minimum temperatures will be around 19 degree Celsius and 10 degree Celsius, respectively, said the India Meteorological Department (IMD). It further predicted fog on January 26 and 27.

In January 2019, Delhi winter rains reported the highest rainfall received in the last 10 years, said Skymet weather. So far, the city has recorded 48 mm of rains and this spell might add few millimetres.