The encounter between Delhi Police Special Cell and the criminals took place at around 4 am on Friday near Nizamuddin area. The criminals were riding a bike, which was identified by the police earlier in incident of attack on the woman journalist. 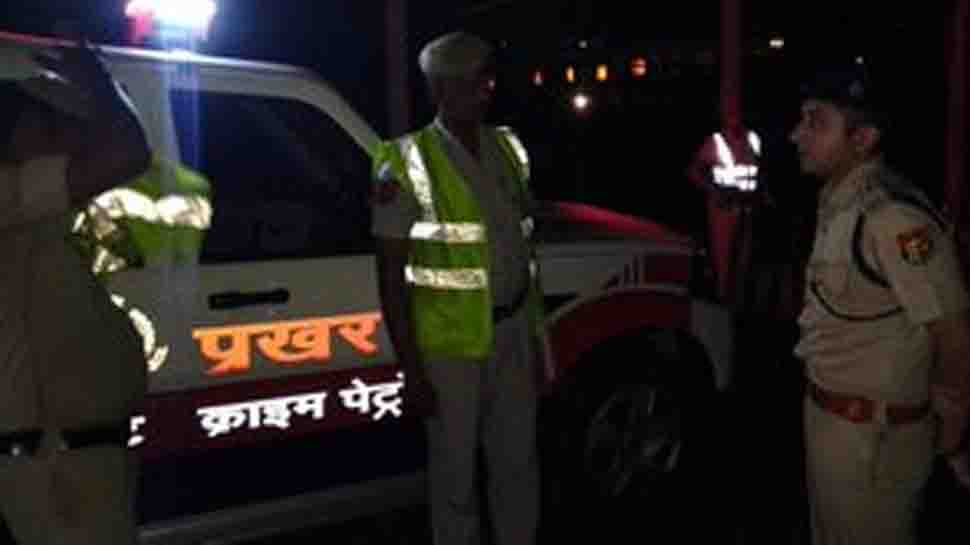 New Delhi: Two criminals, suspected to be involved in an attack on a woman journalist in Delhi in September, were injured in a police encounter on Friday. The two suspects have been identified as Anil and Arun, both aged 26.

The encounter between Delhi Police Special Cell and the criminals took place at around 4 am on Friday nearNizamuddin area. The criminals were riding a bike, which was identified by the police earlier in incident of attack on the woman journalist. The police informed that 20 teams were looking for the bike which the criminals had used to carry out their act.

A senior police official said, "The encounter took place at around 4 am when the duo was planning to execute another criminal act at the Nizamuddin railway station. On learning about it, Deputy Commissioner of Police (DCP), Special Cell, Sanjeev Yadav, informed his team and executed a plan to nab the criminals near Barapullah area. As soon the criminals reached the spot, the police team indicated them to stop. The criminals, however, tried to escape and an exchange of fire took place."

"No police officer got injured during the encounter'', the senior officer added.

After the criminals got hit during the firing by the police, they were immediately taken into custody. Both of them were admitted to the nearest hospital after the incident.

Two pistols and four cartridges were recovered from the criminals.