The Wi-Fi connection will be first introduced in the Airport Express Line of the metro. 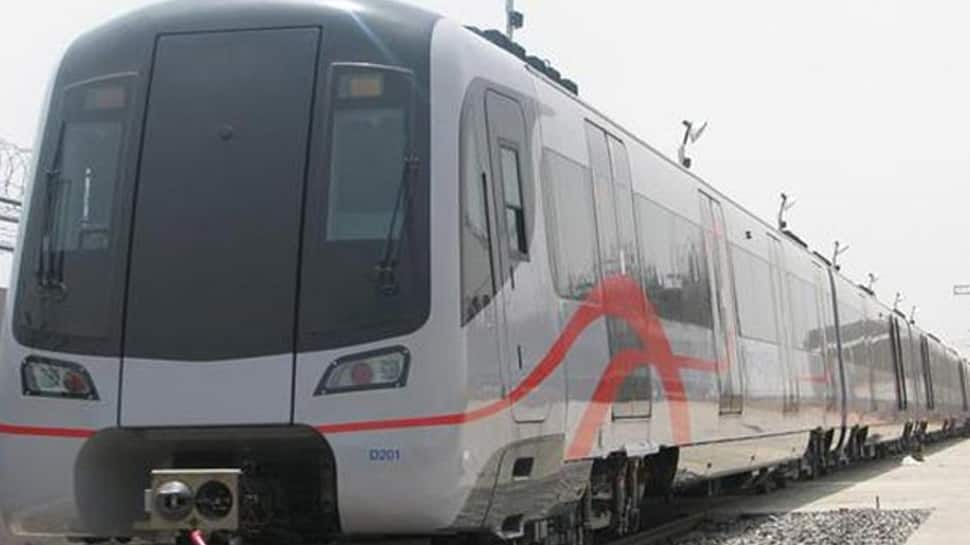 The Orange Line is also known as the Delhi Airport Express Line and it runs from New Delhi Metro Station to Dwarka Sector 21, linking Indira Gandhi International Airport (IGIA). It was opened on February 23, 2011.

The DMRC is likely to introduce free Wi-Fi connection inside the trains in this corridor by the end of 2019.

According to the DMRC, there will be no limit to downloading or surfing with the Wi-Fi facility. The speed ​​will be given up to 300 Mbps in every train and the download speed will be fixed according to the network load.

In 2016, free Wi-Fi connections were started in the Delhi metro stations and the first such connection was introduced in the Express Line.