Finance Minister Y. Ramakrishnudu presented his 11th budget and the last of the present government. 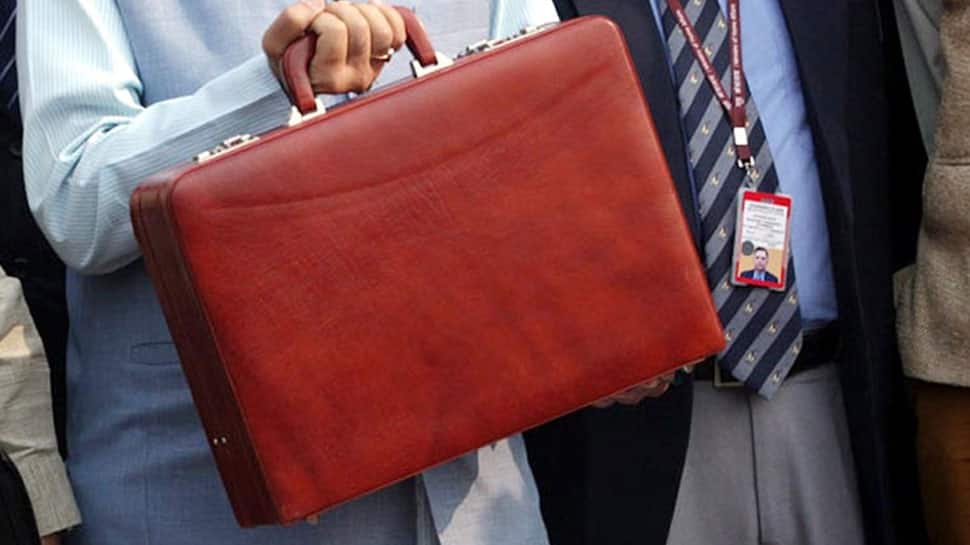 Amaravati: Andhra Pradesh on Tuesday presented a Vote on Account budget of Rs 2.26 lakh crore for 2019-20, an increase of 18.38 percent over the previous year.

Recalling that when the state was bifurcated in 2014, there was a sense of dejection all around due to loss of capital city, and unfair division of revenues, assets and liabilities, Ramakrishnudu said the state had become the fastest growing economy in the country, recording double digit growth.

In 2018-19, the State economy is estimated to grow at 11.5 per cent at constant prices, when the national growth is estimated to be 7.2 per cent. The growth rate could further go up as reforms designed to address the structural weaknesses of the economy start showing their positive impact in the coming years, he said.

The Finance Minister announced `Annadata Sukhibhava`, a new scheme to give economic support to farmers and allocated Rs 5,000 crore for the same.

Ramakrishnudu presented his 11th budget and the last of the present government.

Ramakrishnudu, who was also Finance Minister in undivided Andhra Pradesh, said he was proud to present his 11th and third consecutive budget from Amaravati.

He said the government`s vision was to develop Amaravati as one of the 5 best global cities. "Our model of land pooling of 34,010 acres from 28,074 farmers has won enormous praise and is turning into case studies in the best global business schools."

The overall cost of construction of Amaravati is Rs 1,09,023 crore. The Phase one is estimated to cost Rs 51,687 crore, out of which construction works of Rs 39,875 crore are under execution.

Government to conduct survey to assess plight of farmers this year