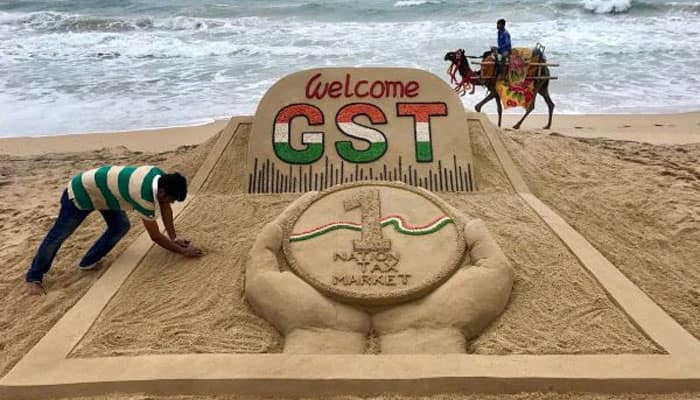 New Delhi: The GST Council has decided that a new GST return system will be introduced to facilitate taxpayers.

“In order to ease transition to the new return system, a transition plan has been worked out,” an official release said.

In May, 2019 a prototype of the offline tool has already been shared on the common portal to give the look and feel of the tool to the users. The look and feel of the offline tool would be same as that of the online portal. Taxpayers may be aware that there are three main components to the new return – one main return (FORM GST RET-1) and two annexures (FORM GST ANX-1 and FORM GST ANX-2).

Between July to September, 2019 (for three months), the new return system (ANX-1 & ANX-2 only) would be available for trial for taxpayers to make themselves familiar. This trial would have no impact at the back end on the tax liability or input tax credit of the taxpayer. In this period, taxpayers shall continue to fulfil their compliances by filing FORM GSTR-1 and FORM GSTR-3B i.e. taxpayers would continue to file their outward supply details in FORM GSTR-1 on monthly / quarterly basis and return in FORM GSTR-3B on monthly basis. Non-filing of these returns shall attract penal provisions under the GST Act.

For October and November, 2019, large taxpayers would continue to file FORM GSTR-3B on monthly basis. They would file their first FORM GST RET-01 for the month of December, 2019 by 20th January, 2020.

From January, 2020 onwards, all taxpayers shall be filing FORM GST RET-01 and FORM GSTR-3B shall be completely phased out.

Separate instructions shall be issued for filing and processing of refund applications between October to December, the release said.