The report, titled 'Indian Pharmaceutical Industry: The Way Forward - Vision 2030', is based on a research collaboration with McKinsey & Co and inputs from the IPA members and industry leaders, IPA said in a statement. 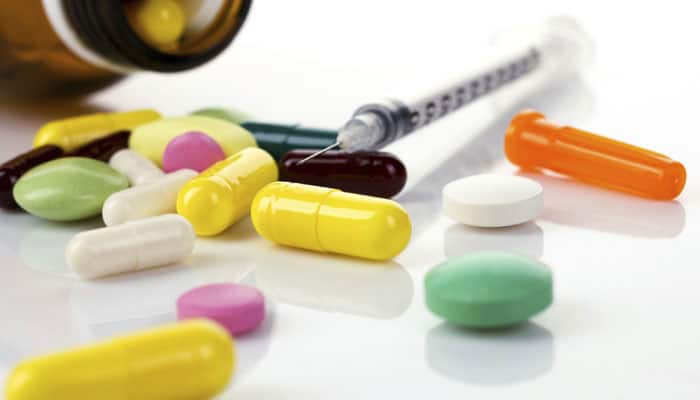 The report, titled 'Indian Pharmaceutical Industry: The Way Forward - Vision 2030', is based on a research collaboration with McKinsey & Co and inputs from the IPA members and industry leaders, IPA said in a statement.

To achieve the goals of Vision 2030, the stakeholders need to work on accelerating the goal of universal healthcare across India and the world by providing access to high-quality affordable drugs, it added.

The stakeholders also need to work on becoming the world's largest and most reliable high drugs supplier and achieve to grow to USD 120-130 billion by 2030, IPA said.

"The Indian pharmaceutical industry is entering its next phase of growth. At this critical juncture, there is a need for stronger collaboration between pharma companies, the government and regulatory agencies," IPA Secretary General Sudarshan Jain said.

Concerted efforts by the pharmaceutical companies and the government's intervention in the form of enabling policies and a supportive ecosystem can help the industry achieve Vision 2030, he added.

The government can be a key enabler to achieve this, through strategic interventions such as increasing expenditure on healthcare from about 1 per cent to 2.5 per cent by 2025 and to 5 per cent of GDP by 2030, in line with the other developed economies in Europe and North America, IPA said. It should also encourage investments by ensuring a stable pricing policy and supportive regulatory environment, it added.

The government can also intervene by focussing on API (active pharmaceutical ingredient) manufacturing to reduce the reliance on imports through plug-and-play infrastructural support in dedicated zones, IPA said.

The government should also promote innovation by creating a research ecosystem that is supported through competitive tax breaks on R&D investments, technology transfers as well as targeted regulatory simplifications, it added.

IndusInd Bank-Bharat Fin merger to be effective from July 4