A senior official of the board has agreed that the pandemic situation is worse than what it was last year and that these are unprecedented times. 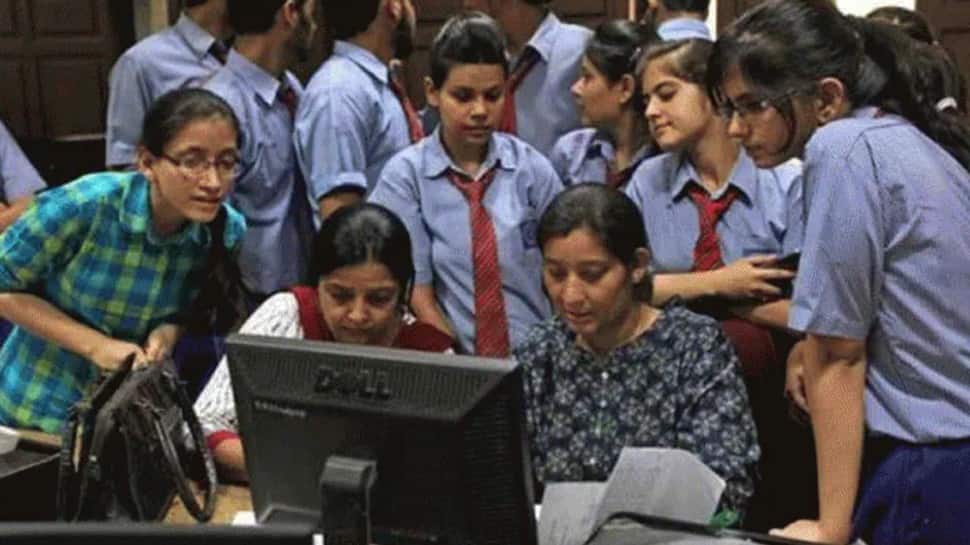 Central Board of Secondary Education (CBSE) Class 12 Board Examination 2021 are likely to be cancelled, reports suggest.

The Ministry of Education is reviewing the present situation and is considering the cancellation of the Class 12 board examinations. According to media reports, CBSE is expected to review and announce its decision within the next two weeks.

A senior official of the board has agreed that the pandemic situation is worse than what it was last year and that these are unprecedented times.

While the official stated that the final decision would only be taken in June after review, he said, “In the current scenario it is unlikely that exams are going to be conducted any time soon”.

Meanwhile, the official word from the MoE and CBSE remains ‘under review’. The decision of cancelling the exams, another official points out, cannot be taken independently.

However, given the present situation, an undefined delay and uncertainty is a point of concern. The aim, shared by an official from MoE, is to ensure that the academic year of the students is not wasted.

Delhi Deputy Chief Minister Manish Sisodia had also appealed to the government to cancel the Class 12 Board exams as well and promote the students on the basis of internal assessment and the pre-board examinations.