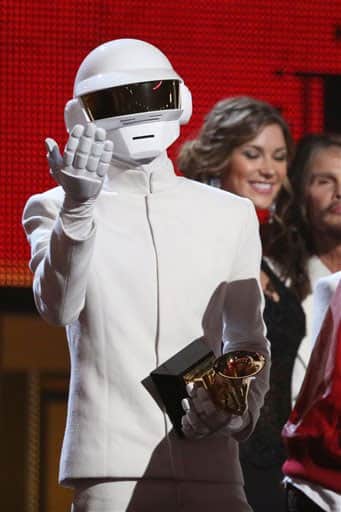 Los Angeles: Below are the winners in selected categories at the 56th annual Grammy Awards announced on Sunday during ceremonies at the Nokia Theatre and Staples Center:

-Rappers Macklemore & Ryan Lewis picked up four Grammys. The Seattle hip-hop duo swept the rap awards in the pre-telecast for rap album “The Heist” and rap song and best rap sung performance for “Thrift Shop”. They then added a fourth Grammy during the prime-time national TV event with a victory in the prestigious best new artist category.

-Among the first to win awards were Canadian singers Michael Buble and Jennifer Gasoi. Michael won best traditional pop vocal album for “To Be Loved”, while Jennifer won the best children's album for “Throw a Penny in the Wishing Well”.

- Black Sabbath was honoured with a Grammy in the "Best Hard Rock/Metal Performance" category.