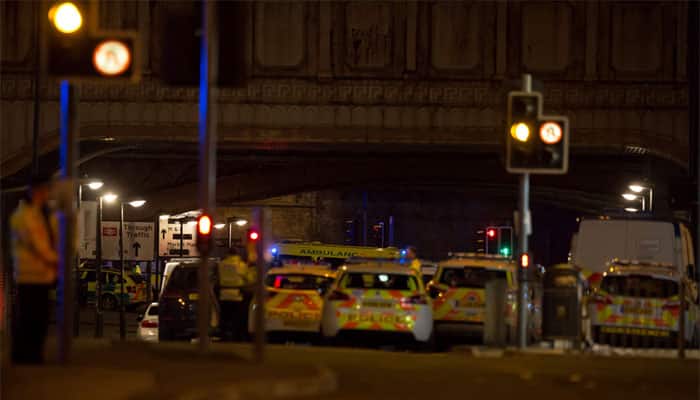 Manchester: In the wake of the terror attack at an Ariana Grande concert at the Manchester arena, several Sikh temples opened their doors to victims of the deadly bombing.

At least four nearby Gurdwaras stayed open throughout the night and offered food and shelter to those affected by the deadly terrorist bombing.

One Harjinder Kukreja, restaurateur by profession, tweeted, ''Sikh Temples in Manchester offering food and accommodation. They are open for ALL people''.

According to another report, one Sikh cab driver offered his cab services for free to everybody at the scene.

Men like AJ. Working his taxi free of charge through the night in Manchester. A beautiful soul. pic.twitter.com/0QG9Z2bxY9

At least 22 people, including several children were killed and 59 others were injured after a suicide bomber blew himself up as thousands of fans were exiting US star Ariana Grande's pop concert in Manchester.

Terror group Islamic State has reportedly claimed the responsibility behind the deadly attack.