AIFF Head of Coach Education Savio Medeira believes that the scouting courses will eventually go on to help Indian football in the long run. 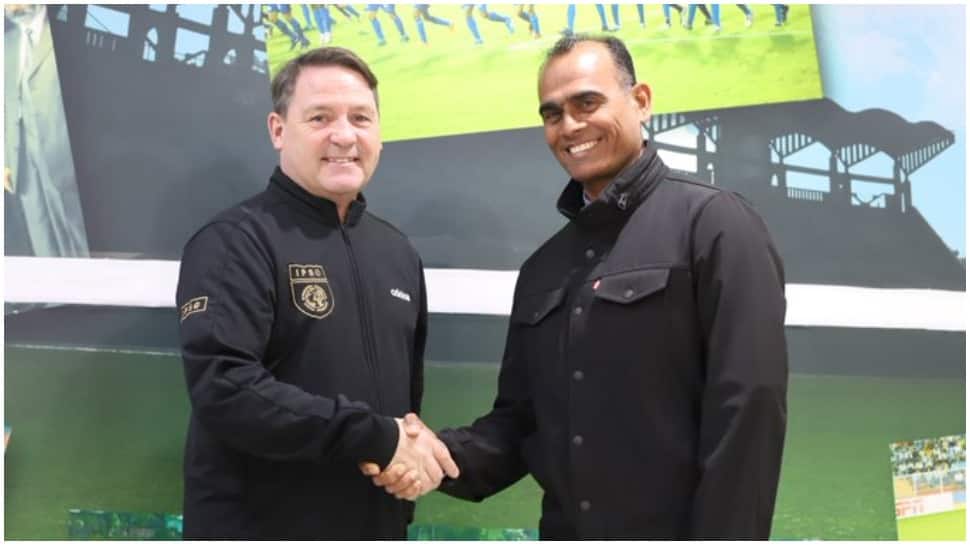 New Delhi: The All India Football Federation (AIFF) on Tuesday (August 18, 2020) signed a two-year Memorandum of Understanding (MoU) with the International Professional Scouting Organisation (IPSO) to deliver a number of courses and webinars with regards to scouting in India.

The first of these online workshops is scheduled from September 7 to 11, which will include a two-hour session each of the four days starting at 7 PS IST every day.

As per the agreement, information required for scouting and analysis will be provided to the attendees and arrangements of high-quality courses and webinars will be made.

AIFF Head of Coach Education Savio Medeira believes that the scouting courses will eventually go on to help Indian football in the long run.

"When it comes down to the technicalities, scouting is different from coaching. I myself have played football and coached for a long time, but there were no scouting courses previously in India. In fact, I was quite taken aback when I attended one of these scouting courses," Medeira was quoted saying by AIFF.

He added, "Of course, coaches can also come in and take this course. This would sharpen their talent identification skills. It will also help those interested to directly become scouts, without getting into coaching. With so many youth leagues and national football championships being conducted in India right now, having more trained scouts will be beneficial to Indian Football. This MoU with IPSO could go on to help Indian football in the long run."

IPSO director Colin Chambers who has already conducted two scouting courses in India (in December 2019 and March 2020), believes that the course will help the attendees get a better understanding of the foundations of talent identification.

"Our online course is the starting point to become a scout or an analyst but it’s also good for everyone to understand the foundations and protocols in talent identification, scouting & analysis," said Chambers.

"I would like to thank the AIFF for inviting IPSO to over to India to deliver courses and webinars of our scouting products as the start of a new partnership and we are honoured to be working alongside a federation like the AIFF," added Chambers.