Australia will be one of the favourites at the June 7 to July 7 World Cup, where they are one of the top six seeded nations at the tournament. 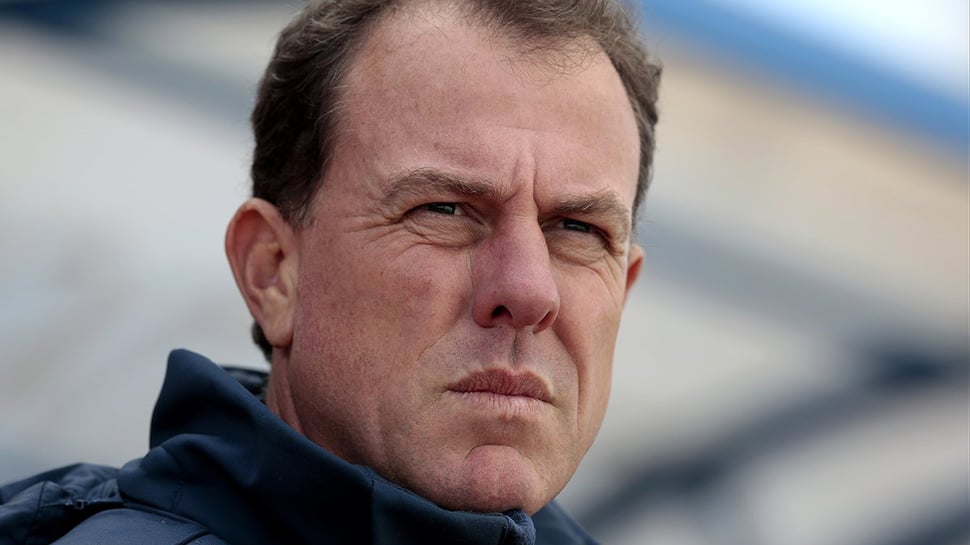 Australia`s preparations for the 2019 FIFA Women`s World Cup have been rocked with the sacking of coach Alen Stajcic, with Football Federation Australia (FFA) announcing his departure on Saturday.

Stajcic, who took charge of the `Matildas` in 2014, guided the team to the quarter-finals of the 2015 World Cup and the same stage at the Rio Olympics the following year.

The decision to terminate Stajcic`s contract came after the FFA conducted an internal survey of players and staff, followed by a supplementary review carried out by women`s rights group Our Watch.

"The ultimate responsibility for driving change and leading a high-performance environment that puts the team in the best possible position to achieve what they are capable of, rests with the head coach," FFA Chief Executive David Gallop said in a statement.

"We no longer have confidence that Alen is the right person to lead the team and staff. FFA is committed to providing the best possible environment for the Westfield Matildas and this change is being made with that objective in mind," he added.

Gallop continued, "We will continue to review other aspects of the team set-up and monitor the Matildas environment in the coming weeks and months as we build for the FIFA Women`s World Cup in France."

Australia will be one of the favourites at the June 7 to July 7 World Cup, where they are one of the top six seeded nations at the tournament. They will face Italy, Jamaica and Brazil in the group stage.

The FFA said it would now begin the process of appointing an interim coach to take charge of the team through until the World Cup.