The current India international put pen to paper on a long-term contract with the club, after a two-year spell with Delhi Dynamos FC and a recent trial with Norwegian top-flight club Viking FK. 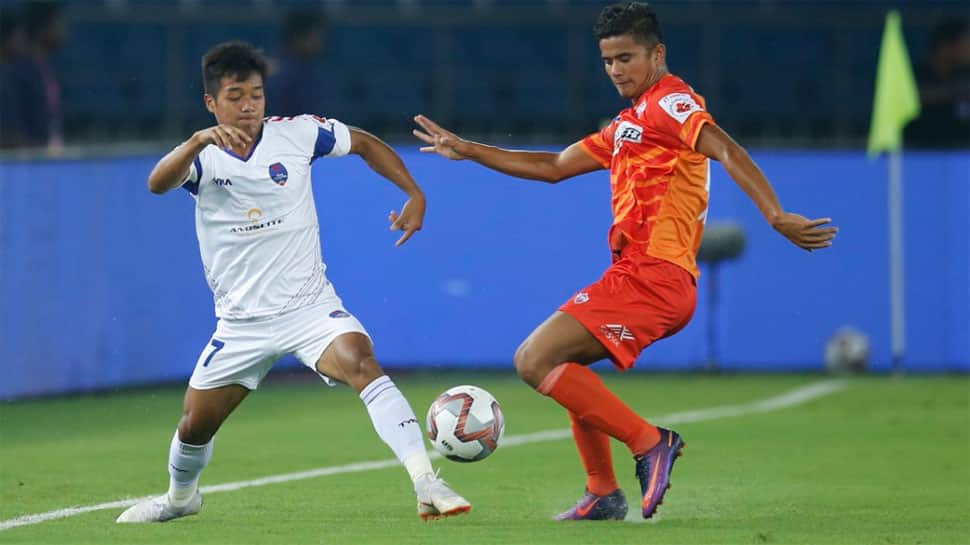 Chennaiyin FC have roped in 22-year-old winger Lallianzuala Chhangte on a permanent deal, the Indian Super League (ISL) club said in a statement.

The current India international put pen to paper on a long-term contract with the club, after a two-year spell with Delhi Dynamos FC and a recent trial with Norwegian top-flight club Viking FK.

"Chennaiyin FC are one of the biggest clubs in India with a rich history in the Indian Super League. I am elated to join them as they celebrate the completion of five glorious years. It is my ambition to add to their success and achieve a lot in the seasons to come. Personally too, I feel Chennaiyin is the right destination for me to further my development."

"The coach (John Gregory) has shown a lot of trust in me. I am keen to repay that and help the club get back to its rightful place at the top," said Chhangte from Goa, where he is currently with the India senior team, preparing for the upcoming FIFA World Cup qualifiers against Oman and Qatar.

Hailing from the town of Lunglei in Mizoram, Chhangte's star began shining brightly when he was picked by the DSK Shivajians Liverpool International Football Academy in 2014. He impressed in the 2014-15 U-19 I-League, where he top-scored with 16 goals, as he also went on to train briefly at the Liverpool youth academy in England.

The Mizo speedster subsequently represented the India U-19 and U-23 sides, with a loan spell at ISL side NorthEast United FC during the 2016 campaign. Chhangte was then drafted in by Delhi Dynamos, where he played in the previous two ISL seasons and registered eight goals and four assists in 36 appearances.