The Football Association revealed on Thursday that they have received an offer to buy iconic Wembley stadium. 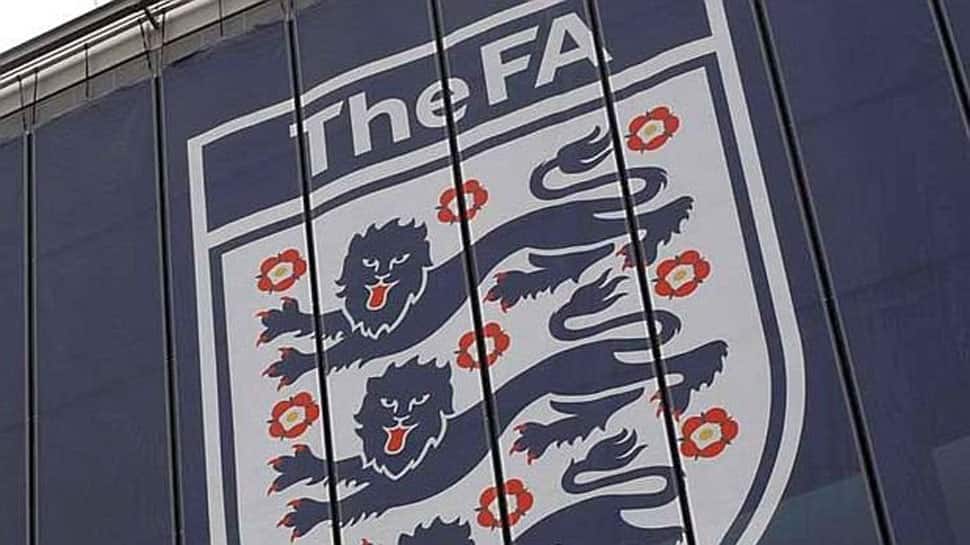 The Football Association revealed on Thursday that they have received an offer to buy iconic Wembley stadium.

The London Evening Standard reported that Shahid Khan, who owns Championship club Fulham and the NFL`s Jacksonville Jaguars, is behind the £500 million ($698 million) bid to buy the national stadium.

"We can confirm that the FA has received an offer to buy Wembley Stadium," an FA statement read.

According to the Standard, Khan has struck an outline agreement with FA boss Martin Glenn to transfer Wembley to foreign ownership for the first time.

The shock proposal was being put before the full board of the domestic game`s governing body on Thursday.

The flamboyant Khan is a Pakistan-born American billionaire, who made his fortune in the car parts business.