Football: Five talking points from the FA Cup third round

The FA Cup, the oldest national football competition in the world first played in the 1871-72 season, still holds a special place in the collective consciousness of English football but there is no doubt it has become devalued as a result of big clubs playing weakened teams. 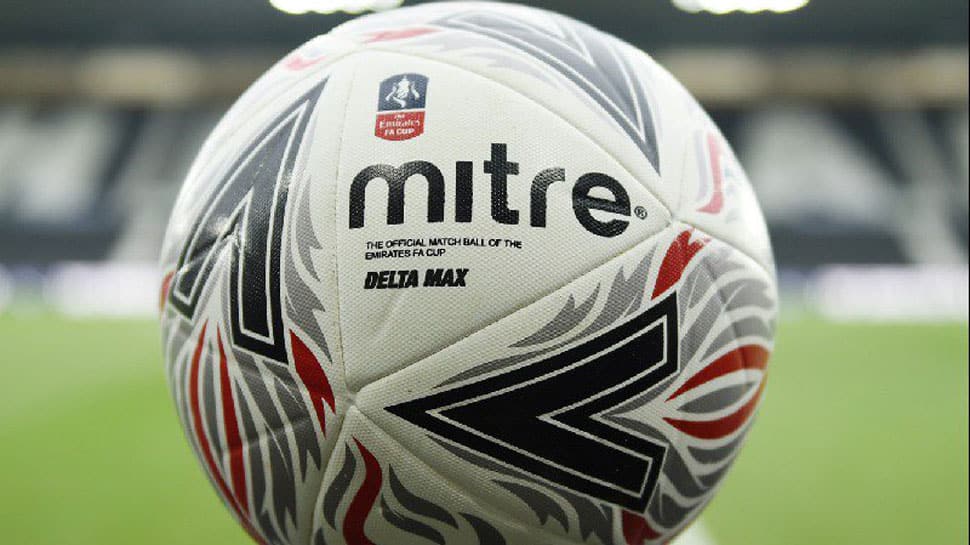 Five talking-points from the FA Cup third round weekend which saw the `big six` in the Premier League all advance as Fulham, Huddersfield Town, Leicester City and Cardiff City suffered defeats by lower-league opponents.

WHEN IS AN UPSET NOT AN UPSET?

The excitement of the FA Cup third round has always been generated by the possibility of upsets -- lower league or non-league teams pulling off surprise victories against higher-ranked opponents.

There were several such results this year but when the likes of Huddersfield and Leicester played near reserve teams in the competition, the question is whether their defeats truly count as upsets?

In the glory days of the competition, such results were genuine surprises -- top-flight teams fielded full-strength teams.

Those results, like fourth-tier Wrexham beating champions Arsenal in 1992 or Southern League Hereford knocking out Newcastle United in 1972, were huge shocks and headline news.

The huge financial rewards for winning promotion to the Premier League, or avoiding relegation from it, have altered priorities and it is hard to take issue with clubs like Huddersfield or Cardiff sacrificing the Cup to focus on their battle for top-flight survival.

But could seventh-placed Leicester, with no pressure in the Premier League, but beaten by fourth-tier (League Two) Newport County, not have taken the competition more seriously?

There is no way Newport`s win over the 2016 Premier League title winners will be remembered in the way that Wrexham or Hereford`s triumphs are.

CAN ANYTHING BE DONE?

The FA Cup, the oldest national football competition in the world first played in the 1871-72 season, still holds a special place in the collective consciousness of English football but there is no doubt it has become devalued as a result of big clubs playing weakened teams.

Is there a way to encourage clubs to take the competition more seriously, to incentivise them to field stronger line-ups?

The difference with the glory days is that the top four all have bigger commitments in Europe with the Champions League producing many more fixtures than the old knockout European Cup did -- and for more clubs.

Add in the Europa League for other high-ranking clubs and the League Cup (Carabao Cup) and the season is packed with fixtures and it is understandable that squad rotation takes place.

One solution might be for English football to consider whether it really needs two knockout competitions?

The League Cup was started in the 1960s to take advantage of midweek opportunities afforded by the increased presence of floodlights in stadiums.

In recent years it has become virtually a reserve tournament until the latter stages and its usefulness is surely questionable.

The League Cup could continue without the Premier League clubs, who in return for less fixture congestion, could commit to playing stronger sides in the FA Cup.

They would be much more likely to do so if the competition had greater reward. At the moment, the winners go into the Europa League. If the prize were a Champions League spot, then you would soon see big clubs taking it very seriously indeed.

The use of the Video Assistant Referee system (VAR) in the FA Cup third round inevitably caused controversy, given the system is still in its introductory phase in England.

But the biggest problem was that only nine of the ties saw the technology employed.

The reasoning is that it would be too expensive and technically challenging to install the system in some lower-league grounds.

But that highlights the point that when VAR is introduced in the Premier League next season, the top flight will be playing under different regulations to the rest of the country.

POCH AND KANE - RESPECTFUL OR PATRONISING?

Asked why he felt the need to bring on Kane, Pochettino said it was out of respect for Tranmere fans who do not get a chance to see England`s top player on a regular basis.

Many were impressed by that attitude but some Tranmere supporters on social media rejected the idea that they had gone to the match to watch opposition stars or that, at 6-0 down, they were in the mood to see Kane add a seventh.

Ipswich Town`s 1-0 loss to Accrington Stanley didn`t get rated as a massive surprise, given the Suffolk team are bottom of the (second tier) Championship and the Lancashire club are 13th in the tier below (League One).

But it was still celebrated by Stanley fans as one of their club`s greatest results -- Ipswich are former winners of the tournament, beating Arsenal in the 1978 final.

While that Wembley victory heralded the start of a golden era for the Suffolk club, with a UEFA Cup triumph to come in 1981, Stanley were playing in the old semi-pro Lancashire Combination.