Jose Antonio Reyes` last match was a 1-0 win at Alcorcon on May 18. 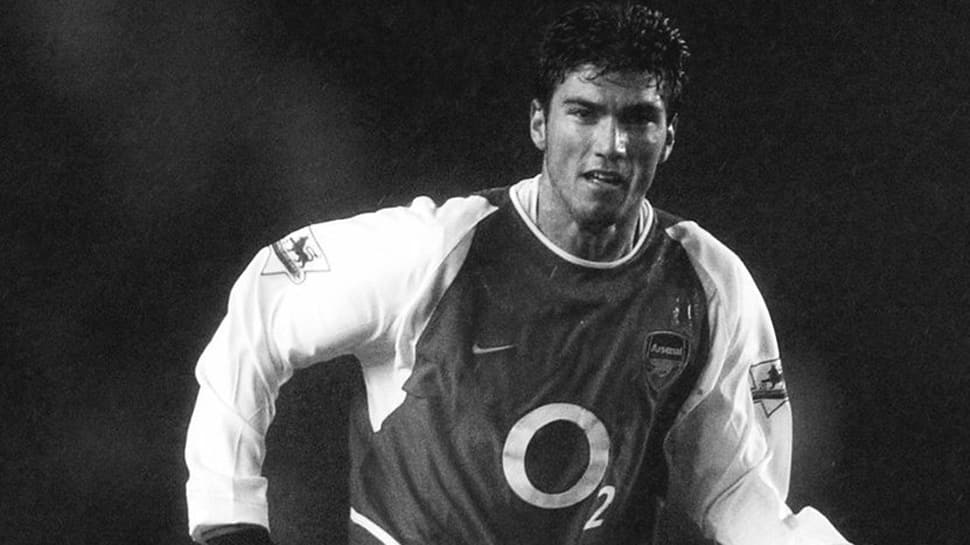 Former Sevilla and Arsenal winger Jose Antonio Reyes has died in a traffic accident, aged 35, several of his former clubs said on Saturday.

"We couldn`t be announcing any worse news. Our beloved former youth player Jose Antonio Reyes has died in a traffic accident. Rest in peace," said a statement on Sevilla`s official Twitter account.

Reyes was under contract at Spanish second tier side Extremadura. Seven second-tier games due to be played on Sunday, including Extremadura`s match against Cadiz, were postponed until Tuesday.

"With a shrunken soul and a broken heart Extremadura reports the death of our player Jose Antonio Reyes in a traffic accident. We ask everyone to pray for his soul," said a club statement.

The left winger also played for Arsenal, Real Madrid and Atletico Madrid among other sides and made 21 appearances for the Spain national team.

Spanish media said the accident occurred at 11.40am (0940 GMT) on Saturday morning on the road connecting his home city of Utrera and Seville.

Reyes made his professional debut with Sevilla at the age of 16, moving to Arsenal in January 2004 for 17 million pounds and was part of the famous `Invincibles` which won the Premier League that season without losing a game.

"Jose, who was part of the Invincibles team, was a hugely popular figure at our club and will always hold a special place in our hearts. Our thoughts are with all his family, friends and team-mates," said Arsenal on Twitter.

He joined Real Madrid on loan in the 2006/07 season, winning the La Liga title and later joined neighbours Atletico before returning to boyhood club Sevilla in 2012, going on to lift three consecutive Europa League titles between 2014 and 2016.

He later played for Espanyol and then Chinese club Xinjiang Tianshan Leopard before returning to Spain to join Extremadura in January.

Spain captain Sergio Ramos, a former team mate of Reyes at Sevilla said on social media "I`m broken, destroyed, I have no words. All my love to his family. We`ll always remember him. Rest in peace brother."

Reyes` death comes 12 years after Sevilla left back Antonio Puerta died from a heart attack during a match.

The club`s sporting director Monchi added: "It`s impossible to believe this news, it`s impossible to take in, how cruel. Rest in peace Jose Antonio Reyes...what a left wing you and Antonio are going to form up there in heaven."