As well as the one-year prison sentence, Mourinho has been fined 1.9 million euros, 60 percent of the amount defrauded, as well as 121,764 euros in interest. 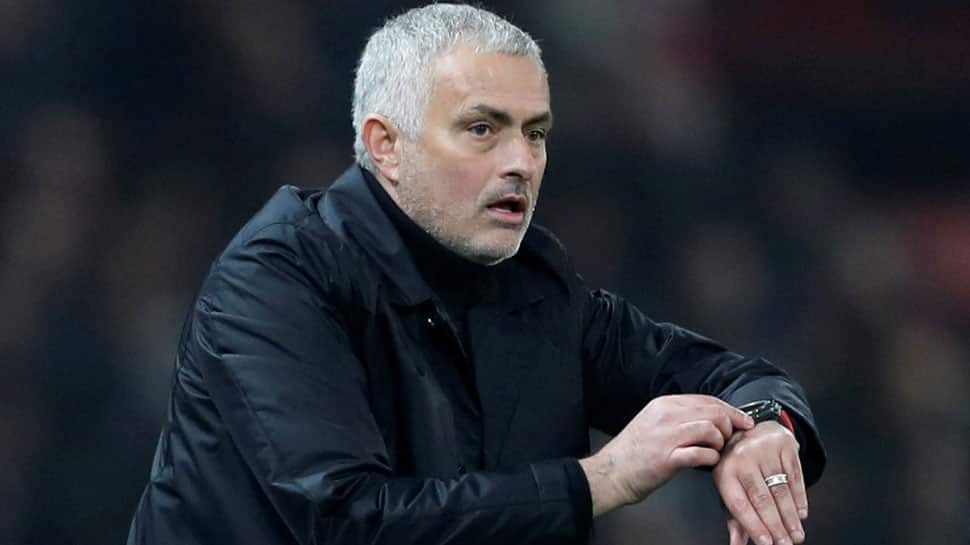 Former Real Madrid manager Jose Mourinho has accepted a one-year prison sentence for defrauding Spain of 3.3 million euros ($3.77 million), a Spanish court filing showed on Tuesday, although the Portuguese will not serve any jail time.

The filing said that the tax ministry and Mourinho`s defence team had agreed to exchange the 12-month prison sentence with a daily fine of 250 euros for 24 months, equivalent to 182,500 euros, as under Spanish law, jail terms under two years can be served under probation.

The court filing said Mourinho leased his image rights to companies based in the British Virgin Islands and Ireland in 2004 but left those earnings out of his tax returns from 2011 and 2012, when he was coach of Real Madrid and a fiscal resident in Spain, "with the aim of obtaining illicit profits".

As well as the one-year prison sentence, Mourinho has been fined 1.9 million euros, 60 percent of the amount defrauded, as well as 121,764 euros in interest.

The 56-year-old and his representatives could not immediately be reached for comment.

Mourinho is one of the most successful coaches in modern European soccer, winning league titles with Chelsea, Inter Milan, Real Madrid and Porto. He also won the Champions League in 2004 with Porto and in 2010 with Inter Milan.

He was sacked in December by Manchester United after the Premier League club, who won the last of their record 20 top flight league titles in 2013, endured their worst start to a season for 28 years.