The men's team is currently ranked 103rd out of 211 countries, while the women's side is currently at 62nd out of 152 nations. 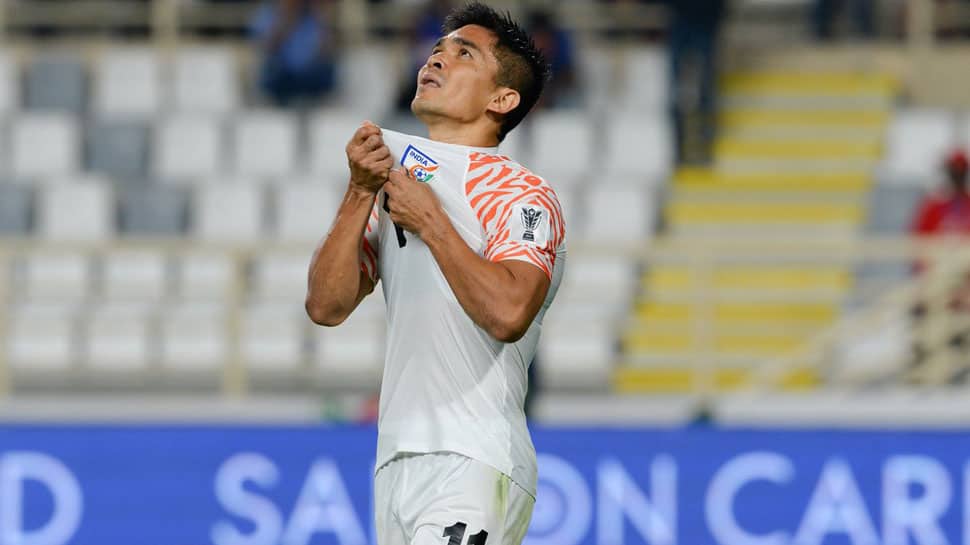 The world ranking says so and India football captain Sunil Chhetri too has no qualms in conceding that the national women's team is better than the men's side.

"Extremely proud of all of you. I have always maintained that the women's team is much better than the men," Chhetri said in a release from the All India Football Federation.

"Go there, and give your best in Myanmar. I have been keeping a track of all of you playing. Keep up the good work," Chhetri said.

The women's team will feature in the round 2 of the Olympic qualifiers which kick off in Mandalay, Myanmar from April 3. India have been clubbed with hosts Myanmar, Nepal and Indonesia.

All India Football Federation (AIFF) president Praful Patel also congratulated the women's side on its success.

"Congratulations to our women's football team for winning the SAFF Championship. You have once again proved that you are the true champions. Keep up the good work and add many feathers of success to your crown. Best wishes," he said.