Tielemans started his career with Anderlecht and signed his first professional contract at the age of 16. 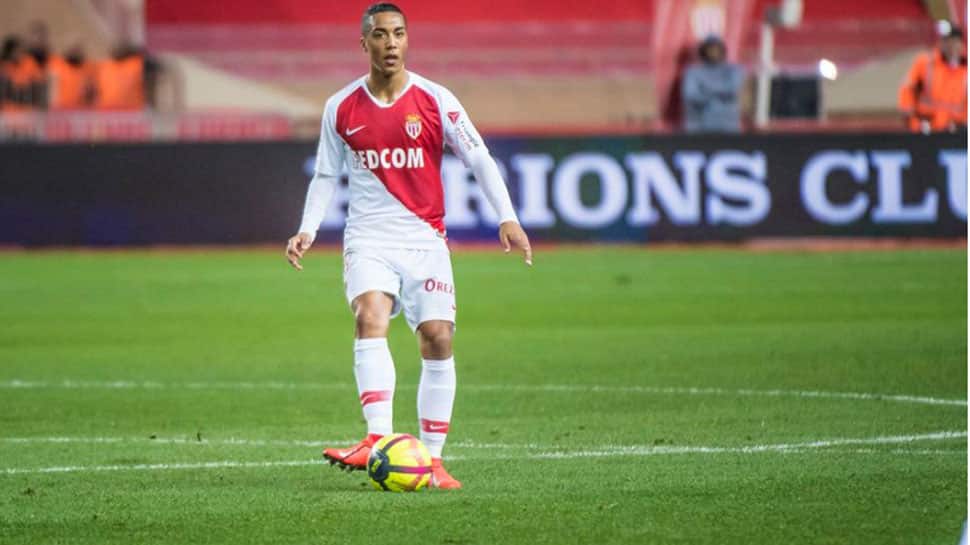 Leicester City have signed Belgium international Youri Tielemans on loan until the end of the season from AS Monaco, with midfielder Adrien Silva moving the other way in a swap deal.

Tielemans, 21, who played at last year`s World Cup in Russia, has scored five times in 20 Ligue 1 appearances for Monaco this season, and is widely considered to be one of the brightest young prospects in European football.

"The Premier League is one of the best leagues in the world and when I was young, I always watched Premier League games. I`m really happy to be here and I`m excited to get started."

Tielemans started his career with Anderlecht and signed his first professional contract at the age of 16.

He is the youngest Belgian to play in the Champions League and got 35 goals in 185 games in all competitions for Anderlecht over four seasons, helping them win two league titles.

Silva, who joined Leicester from Portuguese club Sporting in 2017, has failed to make an impact at the Midlands outfit.

The 29-year-old has made two league appearances and the last time he played for the club was in the League Cup last November.

Beyond the hype, 'Deadline Day' no longer a bonanza for many agents