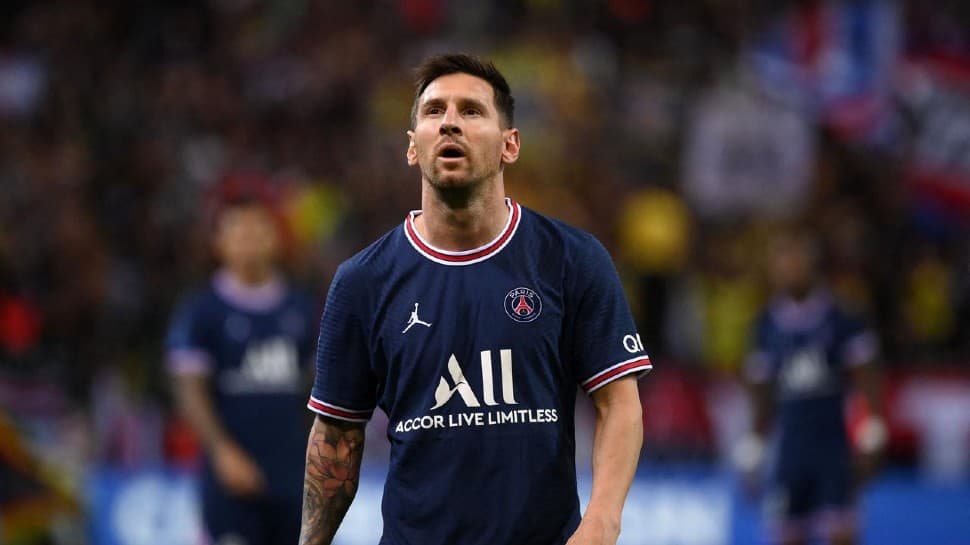 Lionel Messi will miss the Paris Saint-Germain clash against Montpellier in Ligue 1, the French club confirmed on Friday (September 24).

Lionel Messi is still searching for his first goal for PSG after being subbed off in the 76th minute of Sunday's late 2-1 victory over Lyon. Later it was revealed that Messi had suffered a knee injury. The Argentine superstar had already missed PSG midweek trip to Metz in Ligue 1 after that injury.

The Parisian club has now confirmed that Messi will also miss the clash against Montpellier in Saturday's Ligue 1 game.

"Leo Messi started running again today in line with his treatment protocol. An update check is scheduled for Sunday," wrote PSG in a statement on Friday.

# The fitness of Leo Messi
# The role of @MauroIcardi pic.twitter.com/7RIrcLnkgk

Former Barcelona man is currently in a race against the clock to be fit for the huge UEFA Champions League game against Manchester City next week.

Earlier, in a very tight encounter, Paris Saint-Germain once again managed to snatch a victory against Metz, in Matchday 7 of Ligue 1 (1-2). Away from home, it was 12 straight league wins, PSG's longest such run since February 2018.