Pochettino believes that the most important thing now was to get back on track against Arsenal. 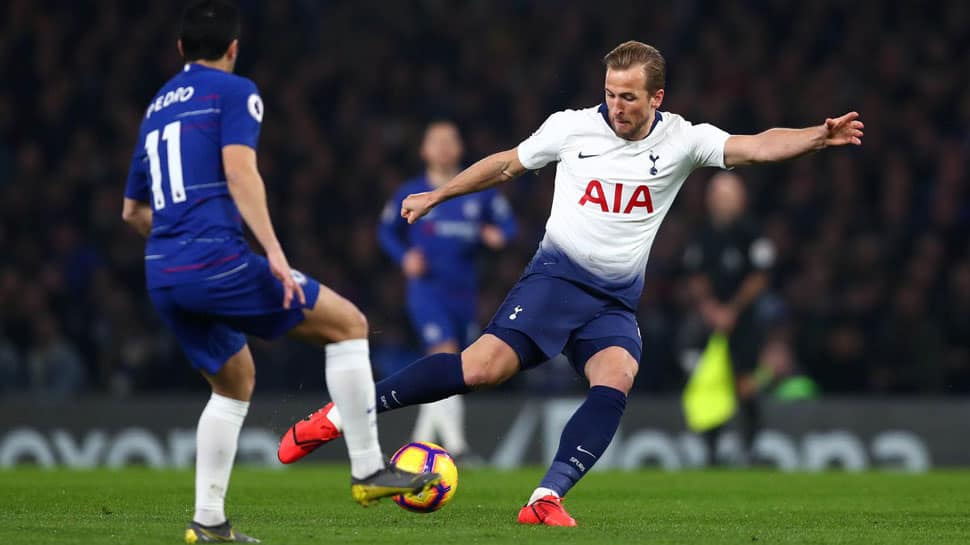 Mauricio Pochettino, refused to panic after his Tottenham Hotspur side suffered a second successive defeat to wipe out their Premier League title hopes and create some top-four jitters on Wednesday.

They still have a four-point gap over fourth-placed Arsenal, are five clear of Manchester United and seven ahead of sixth-placed Chelsea, but suddenly they look vulnerable.

Pochettino lost his cool with referee Mike Dean after the Burnley defeat, something that is out of character for the usually gracious Argentine and his side self-destructed against Chelsea with a comical Kieran Trippier own goal.

The reality is if they lose to Arsenal on Saturday, what was a 10-point gap to their fierce north London rivals a week ago will be down to one.

Asked if he was concerned, Pochettino said, "I am not afraid. I have the same feeling as before. We need to enjoy playing football. I think everyone before the season would sign up to have that position before the start of the season, to have the possibility to be five points the gap. The pressure is on them."

"If people are scared now about the top four, that is football. It's a massive business for sure but we need to enjoy it, playing football. We need to keep going and try to be ready for the next game. But it's not a drama, eh?" he added.

The return from injury of leading striker Harry Kane was expected to give Tottenham a timely boost, but in the two matches, he has played since Tottenham have scored once.

They had won their previous four games in the league and defeated Borussia Dortmund 3-0 in the Champions League.

Kane, who scored Spurs' only goal at Burnley, was a frustrated figure on Wednesday and was ruffled by Chelsea's David Luiz in the first half.

But Pochettino was not concerned. "I think today the way that he fought and ran and was on the pitch I think it was a perfect level, physically and mentally," the manager said.

He said the most important thing now was to get back on track against Arsenal.

"We are disappointed because it was another defeat, but we need to be sure we are ready for Saturday, and another tough London derby against Arsenal," he said.