Forwards Neymar and Cavani are sidelined with foot and hip muscle injuries, respectively, while Meunier was rested for the Old Trafford trip after suffering a concussion. 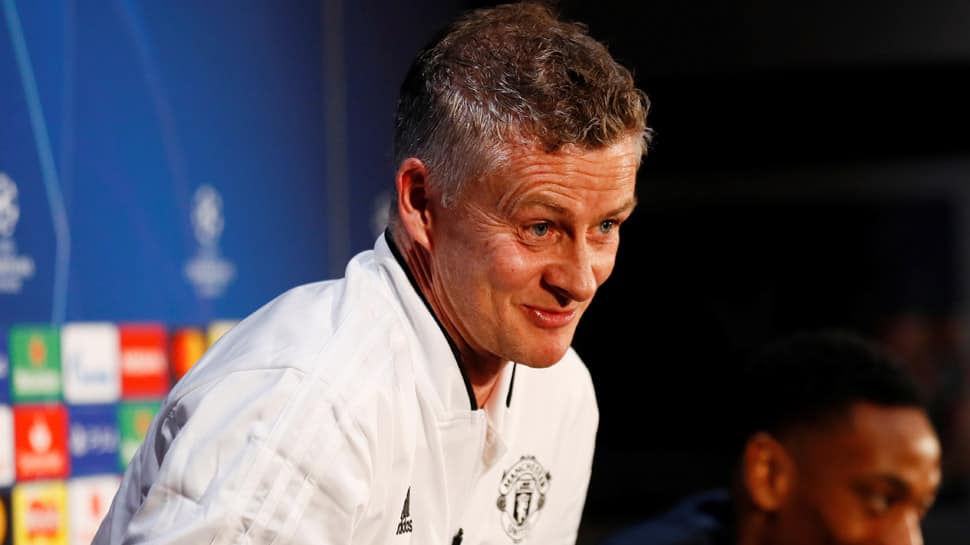 Forwards Neymar and Cavani, who have scored 41 goals between them this season, are sidelined with foot and hip muscle injuries, respectively, while Meunier was rested for the Old Trafford trip after suffering a concussion.

"Any team that is missing players like Neymar, Cavani, Meunier will miss them, but it gives other players a chance," Solskjaer told reporters before his first European game as United's caretaker manager.

"It makes it more unpredictable for us, who they will play. When you see that front three (of Neymar, Cavani and Kylian Mbappe), you know how they will play so we are guessing a bit," he added.

Solskjaer was in Lyon last weekend with assistant manager Mike Phelan to watch PSG in action in Ligue 1 but the Norwegian manager said he could not judge Thomas Tuchel's side based on their league form alone.

PSG are 10 points ahead in Ligue 1 with two games in hand and have won five of the last six league titles.

"It is difficult to compare games because when they play in the league, they know they are going to win it anyway," Solskjaer said ahead of the first leg of their last-16 meeting.

"So they approach it differently to the Champions League. You try to do due diligence," he concluded.