United are currently placed at the seventh spot in Premier League standings with just seven wins from 19 games. 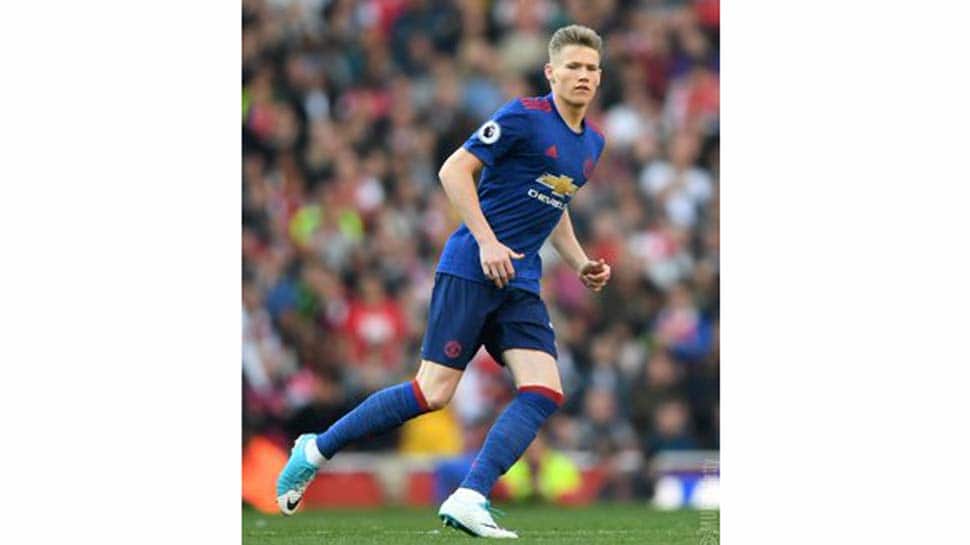 Manchester United midfielder Scott McTominay is doubtful for his side's next Premier League clash against Burnley after suffering a suspected knee ligament damage during a 4-1 win over Newcastle United at the Old Trafford on Thursday evening.

The 23-year-old footballer sustained the injury when he was making a block tackle on 19-year old Newcastle United midfielder Matty Longstaff in the first half of the clash. McTominay was then forced to replace by Paul Pogba at half-time.

Reflecting on the Scotland international's injury, Manchester United manager Ole Gunnar Solskjaer said that the extent of the injury is yet to be known, adding that it is now to be seen if he recovers in time for Burnley clash on Saturday.

"He's done his knee ligaments probably. I don't know how bad.The boy has got the biggest heart and we've seen him heal quickly before but I am not sure if he is going to be ready for Saturday," BBC quoted Solskjaer as saying.

The Scottish midfielder has appeared in a total of 21 matches for Manchester United this season.

United are currently placed at the seventh spot in Premier League standings with just seven wins from 19 games.