The 25-year-old English captain Kane, who scored the 200th goal of his career in Spurs`s 2-1 defeat at Southampton on Saturday, has a contract until 2024 with the club, who have not won a trophy since their League Cup triumph in 2008. 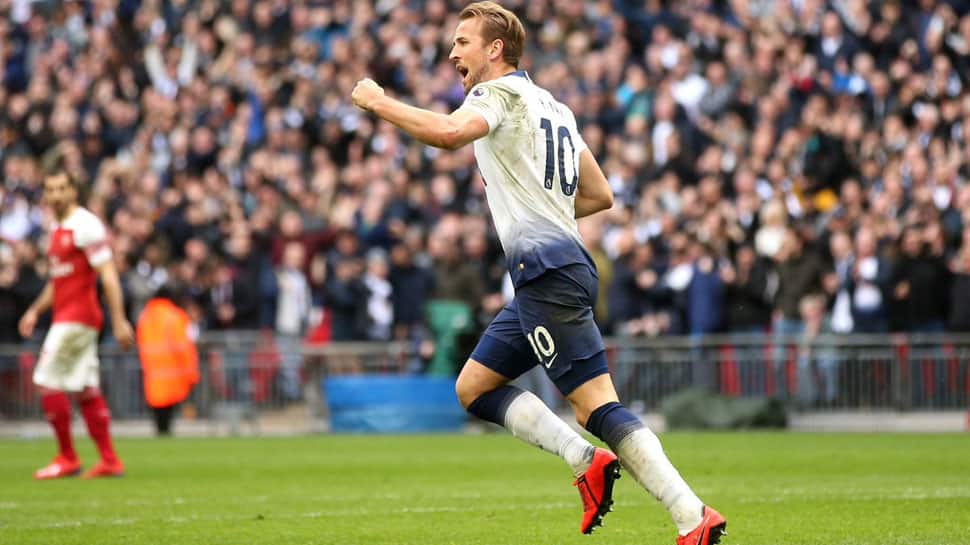 Tottenham Hotspur must start winning trophies if they are to convince their key player Harry Kane that his future lies at the north London club, former England striker Teddy Sheringham said on Sunday.

Sheringham, who spent seven seasons at Tottenham in two spells without winning a trophy, went on to win six following a switch to Manchester United which included the famous treble of Premier League, FA Cup and Champions League in 1999.

"There is going to come a time in Harry`s career when he is going to say, `I can`t be a nearly man any more, we have to go one step further for me to win things in my football career,`" Sheringham told BBC Radio 5 Live.

"You don`t get any younger in football and it`s amazing how quickly it flies by. Harry will want to win stuff, he will be wanting to play at the very top."

The 25-year-old English captain Kane, who scored the 200th goal of his career in Spurs`s 2-1 defeat at Southampton on Saturday, has a contract until 2024 with the club, who have not won a trophy since their League Cup triumph in 2008.

They have reached the quarter-finals of this season`s Champions League and are currently third in the Premier League, although they have lost ground to title rivals Manchester City and Liverpool in recent weeks.

Spurs, who did not sign a single player in the close season, are looking to compete with their big-spending rivals when they return to a new 62,000-seater White Hart Lane stadium after a temporary spell at Wembley Stadium.

"It`s going to be a big factor with Harry that Tottenham are moving into a new stadium, but they have to win something," Sheringham added.

"At the moment, they are nearly at the top. For me, that`s not good enough for Harry Kane."