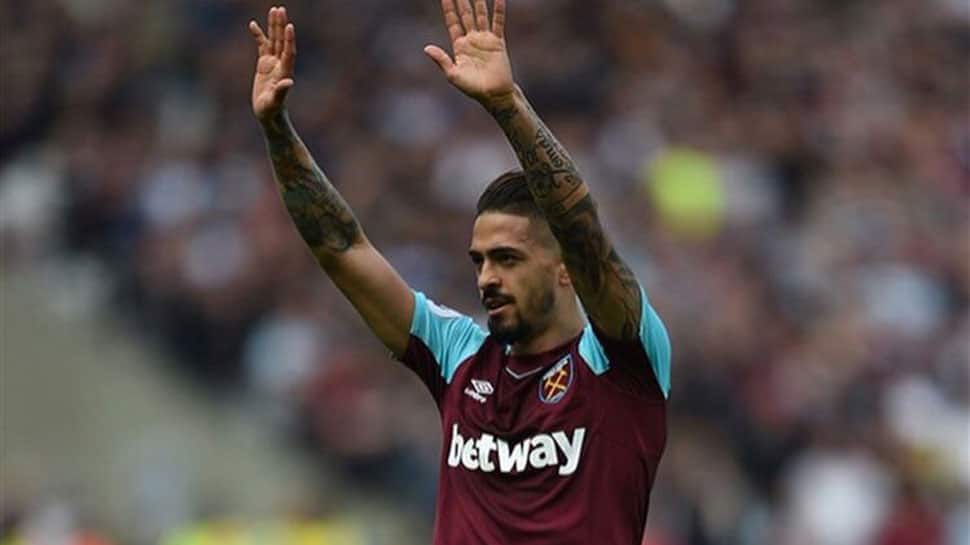 West Ham United will not rush Manuel Lanzini into regular action to prevent the talented midfielder from picking up muscle injuries on his return from a long-term knee problem, manager Manuel Pellegrini said on Monday.

Argentine Lanzini, who tore his anterior cruciate ligament last June, returned to action with a brief appearance in Friday`s 3-1 Premier League win over Fulham, and Pellegrini said he planned to ease him into full match fitness.

"He is fine, but we must be careful with the way we improve his minutes to avoid a muscle injury," Pellegrini told a news conference ahead of Wednesday`s league visit to Manchester City.

"He played 15 minutes and did very well. The important thing is he is not afraid of playing or worried about his knee, so we will try to give him more minutes in every game."

Second-placed City come into the contest high on confidence after retaining their League Cup trophy by beating Chelsea in the final on Sunday.

"We want to play with trust as we have against big teams at home," the Chilean added.

"We can`t give time and space to them and must concentrate on defending, but we`ll also try to attack and have possession."