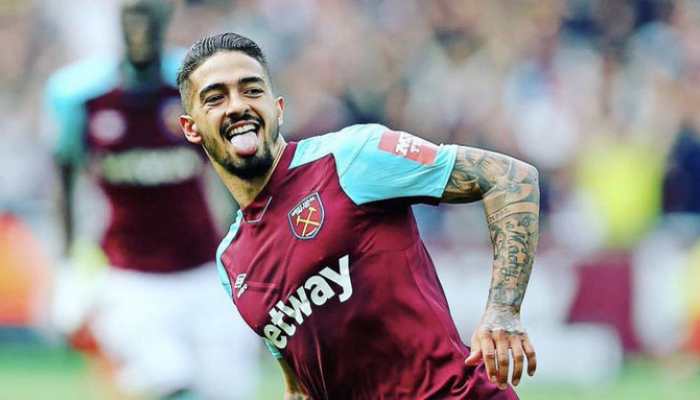 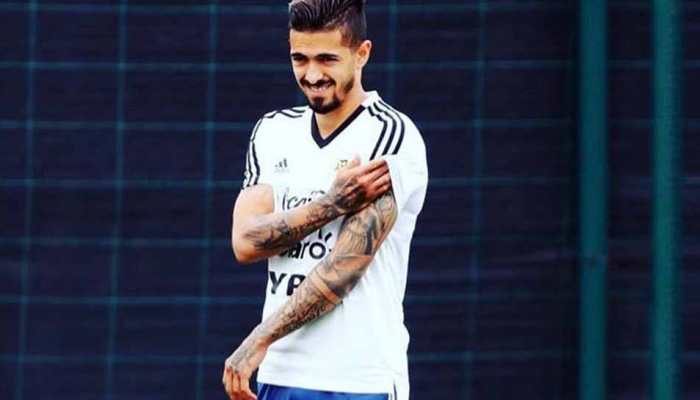 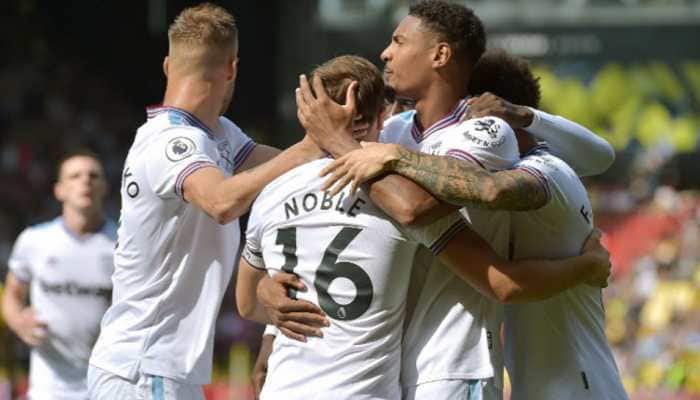 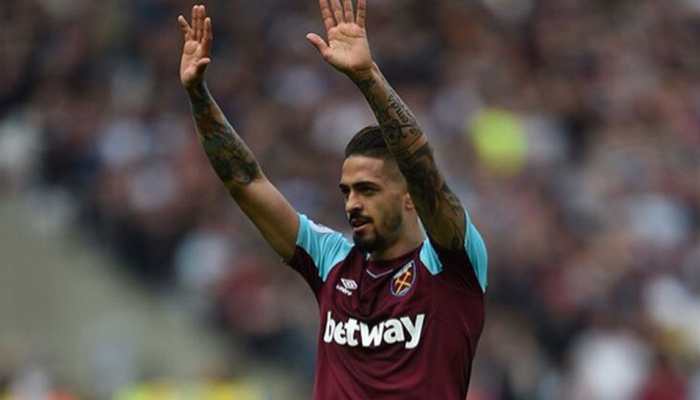 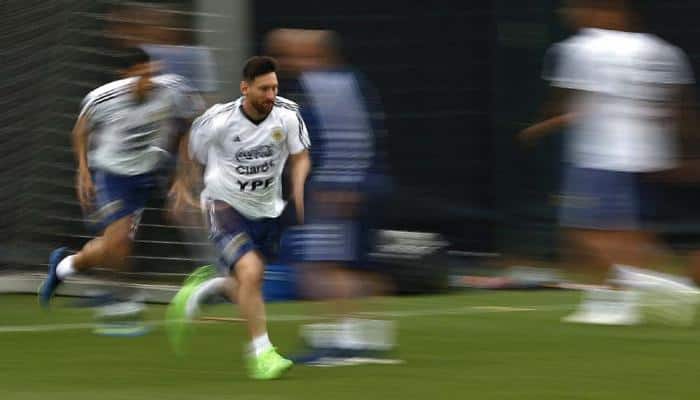 Lionel Messi the star attraction as Ever Banega trains apart

Lionel Mess fans eagerly turned out around 400 at Argentina's World Cup base camp to catch a glimpse of Lionel Messi. 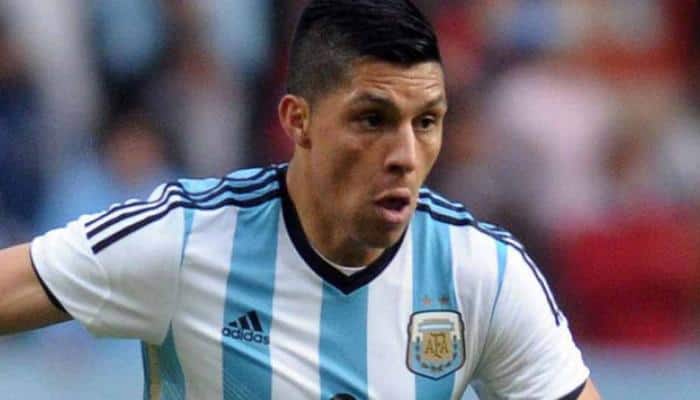 Argentina on Saturday named midfielder Enzo Perez as their replacement for injured Manuel Lanzini in their squad for the FIFA World Cup, starting next week in Russia. 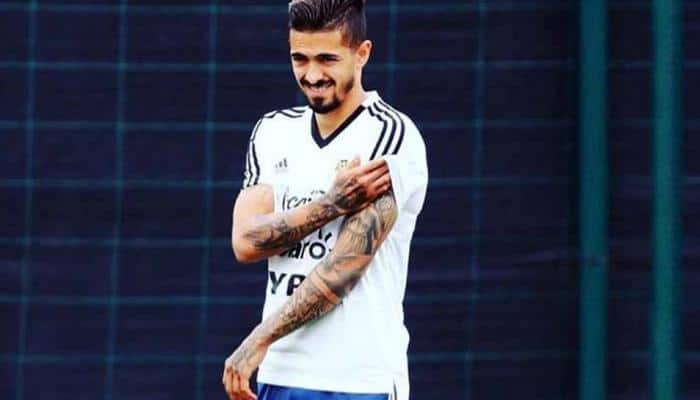 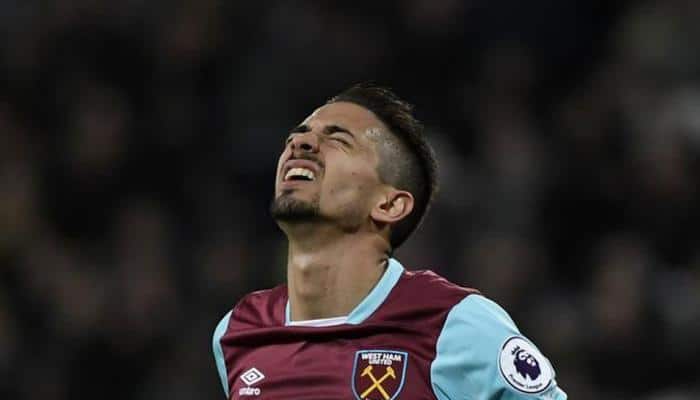 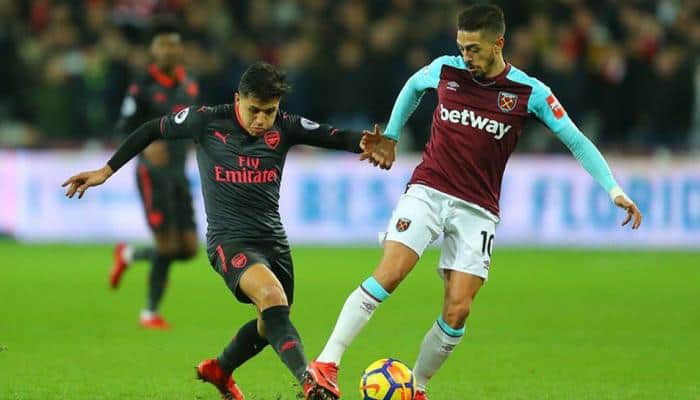 West Ham were awarded a spot-kick, which Mark Noble scored to put them ahead, during Saturday`s 3-0 win at Stoke City after Lanzini went to ground when challenged by Erik Pieters. Video replays showed Pieters had not made contact and the FA charged Lanzini with the office, which an independent regulatory commission upheld at a hearing on Tuesday. 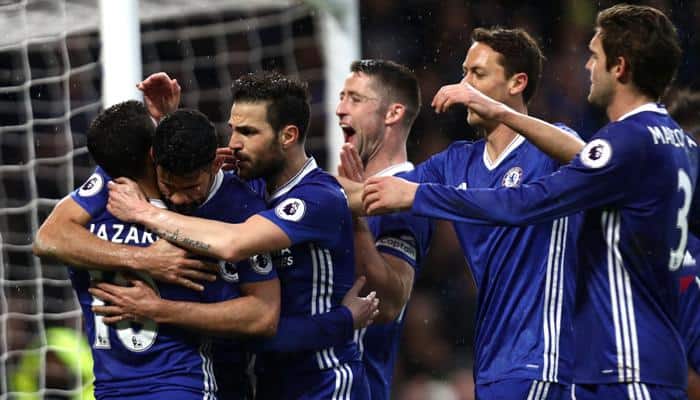 West Ham, who knocked Chelsea out of the League Cup this season, are languishing down to 11th spot in the standings.While Chelsea will take on Watford, in their next league clash. 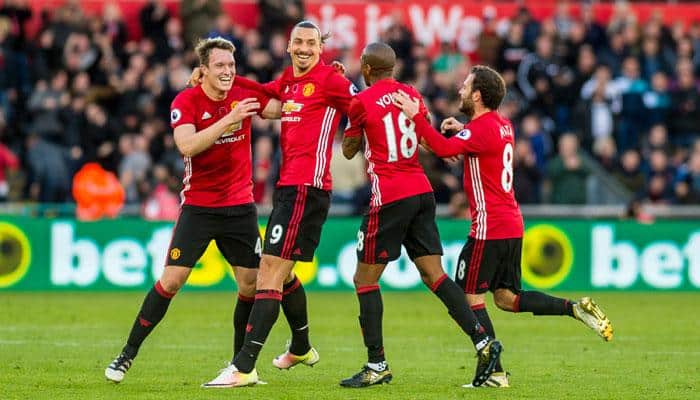 It was United`s seventh win in a row in all competitions and while they remain in sixth place. 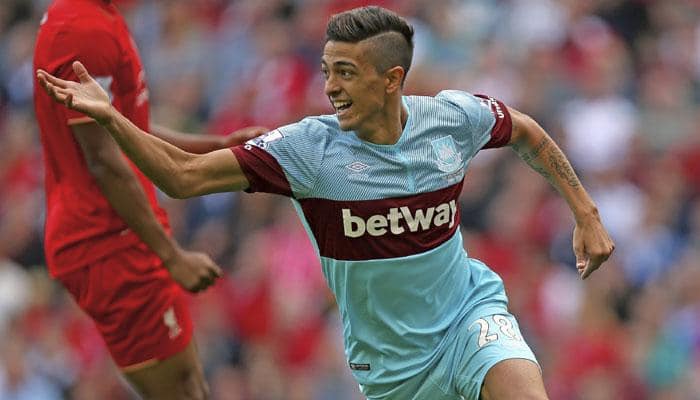 West Ham manager Slaven Bilic hailed his team for writing a memorable chapter in the club`s history books after they ended a 52-year wait to taste success at Anfield with a shock 3-0 victory over Liverpool. 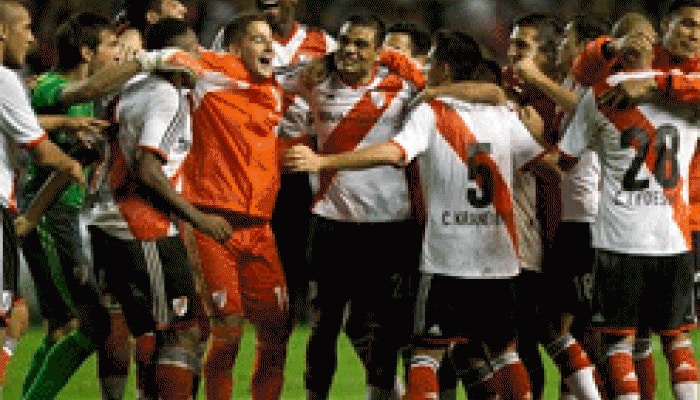 River Plate ended a 10-year wait for an away victory over Boca Juniors in the Argentine "superclasico" with a 2-1 win at La Bombonera on Sunday.

Mouni Roy poses in an electric blue bikini, flaunts her beach body in these pics!