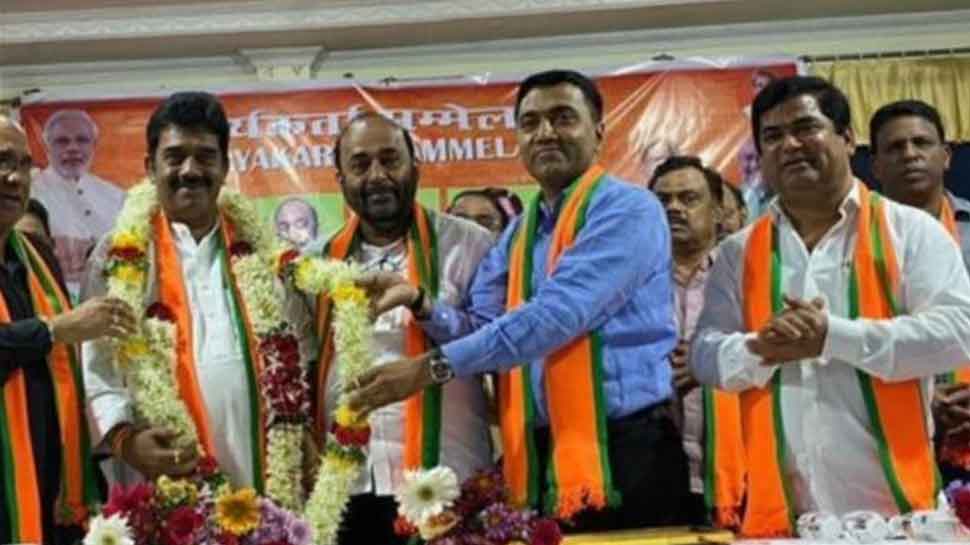 Tanavade, the former MLA from Thivim who was till now Goa BJP's general secretary, was the only one to file his nomination for the state party chief's post on Saturday.

Goa Chief Minister Pramod Sawant, outgoing BJP state president Tendulkar and Goa Cabinet ministers were present at the convention which was attended by over 1,000 party workers.

Sawant took to Twitter to welcome Tanavade as the new Goa BJP chief.

"Congratulations to Shri. Sadanand Shet Tanavade on being elected unopposed as President of BJP Goa Pradesh. I am confident that under his leadership the party will continue to scale greater heights," he tweeted.

Act against those who damaged rail property during anti-CAA protests: Piyush Goyal to Mamata Banerjee