As many as 8.75 lakh candidates were scheduled to appear for the exam which was to start at 3 pm Sunday in 2,440 centres across Gujarat, the official said. 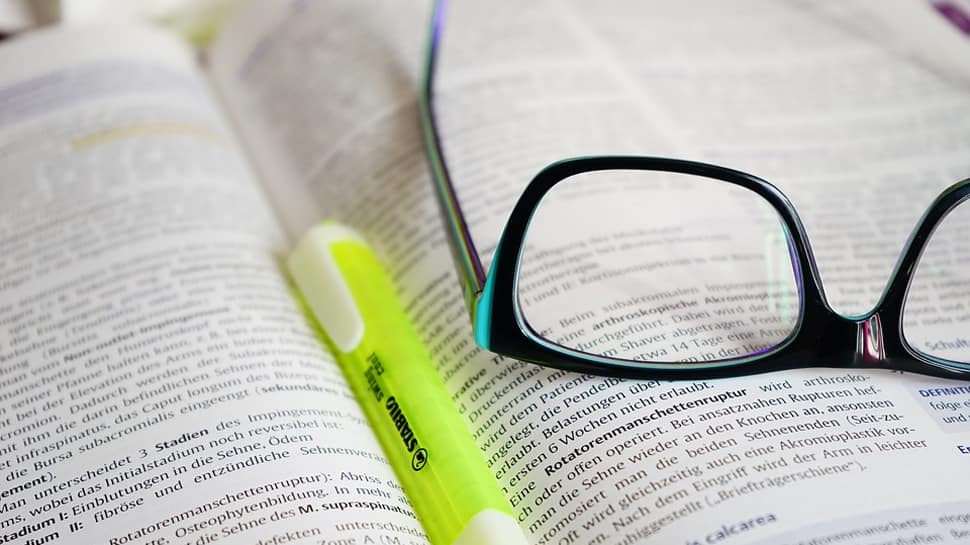 Ahmedabad: A written exam for recruitment of Gujarat police constables was Sunday cancelled hours before it was scheduled to commence after authorities learnt that the paper had got leaked, an official said.

As many as 8.75 lakh candidates were scheduled to appear for the exam which was to start at 3 pm Sunday in 2,440 centres across Gujarat, the official said.

The examination was called off hours before the test was scheduled to start after it came to light that the question paper was leaked, said Vikas Sahay, chairman of the Lokrakshak Recruitment Board, the body that conducts the examination.

"Somebody sent me a list of answers, and they were answers to the questions set for the examination. We called off the examination as it was clear that the paper had been leaked," Sahay said, adding that a police probe would be instituted into the issue.

"So far, we have no information as to where the paper got leaked from. We had set up strong rooms with CCTV cameras and security guards in every district to store the papers," Sahay added.

The opposition Congress took the opportunity to attack the ruling BJP.

"The BJP government is playing with the future of Gujarat's youth. This government has no right to stay in power if it cannot even conduct an examination without engaging in corruption," Congress spokesperson Manish Doshi said.

Meanwhile, candidates who had travelled to the centres from far off places to appear for the examination were baffled and dejected after learning about the cancellation.