Due to Rushina's efforts, at least 250 other mothers have now become a part of the Arpan MOM bank. 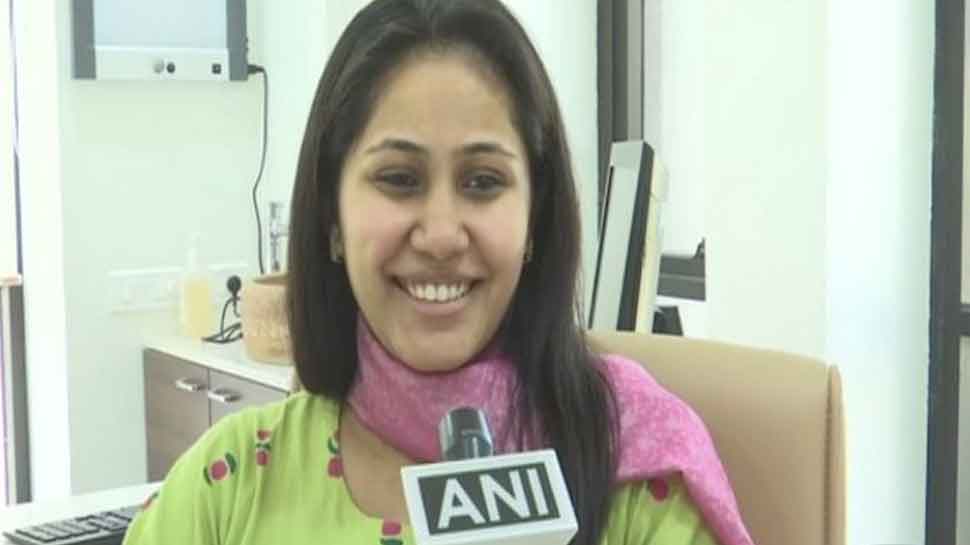 Ahmedabad: In a unique initiative in the country, a group of lactating mothers in Ahmedabad have started a movement for donating breast milk to help and save the lives of strangers' babies, who are not in good physical health. These babies are unable to feed with their biological mothers since their mothers are either sick or unable to provide the milk.

Since then, she has donated over 12 litres of milk, which has helped several pre-mature babies in the ICUs. She believes that the children are healthiest when breastfed for a long time. Rushina also urged other lactating mothers to come forward to help the needy babies get the right nutrition.

Inspired by 'supermom' Rushina, an organisation in Ahemdabad - Arpan Newborn Care Center - has started a bank for mother’s own milk (MOM) earlier this year.

Telling more about the initiative, senior neonatologist Dr Ashish Mehta of Arpan Newborn Care Center said, ''Rushina's deed is priceless. Her milk served as a panacea for these fragile babies weighing anywhere between 600 gm and 1.5 kg who are more prone to infections."

Due to her efforts, at least 250 other mothers have now become a part of the Arpan MOM bank. It has got nearly 90 litres of mother’s milk in donations which roughly translates to 600 milk feeds of 150 ml each.