This comes a day after scooter rider Dinesh Madan was fined Rs 23,000 by Gurugram police for not wearing a helmet and not carrying other documents. 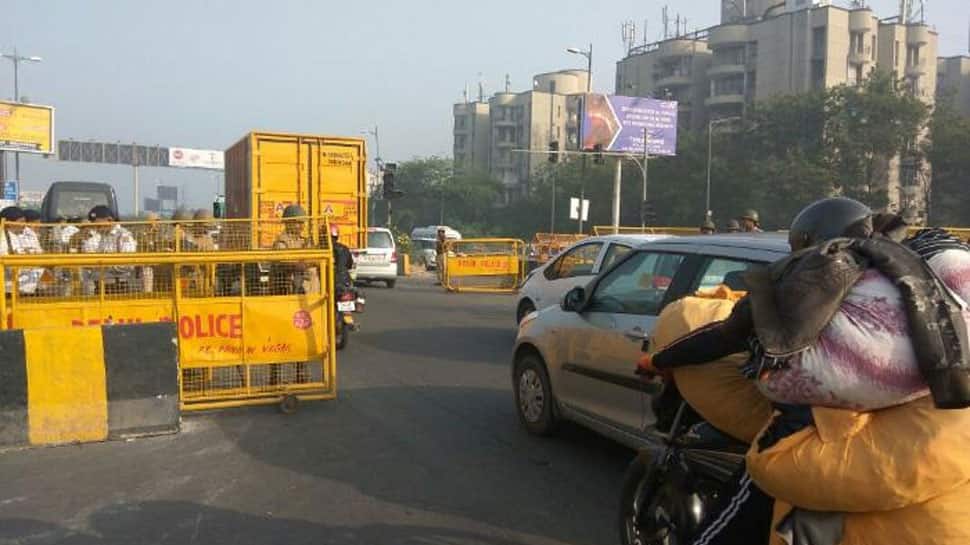 Kaithal: In accordance with the higher penalty rule imposed for traffic violations under the new Motor Vehicles Act, Haryana traffic police on Wednesday penalised a scooty rider of Rs 16,000 here for not carrying documents, including driving license and Registration Certificate (RC).

"Yes, he was fined Rs 16,000 for not carrying the important documents. His scooty was also impounded. After knowing about the action taken against him, people will surely start following the rules," he said.

The sub-inspector also said that nowadays people are more concerned about "style and status and that is why they were not afraid about the risk posed to their lives if they violate traffic rules."

Earlier on Monday, a scooter rider Dinesh Madan was fined Rs 23,000 by Gurugram police for not wearing a helmet and not carrying other documents.

Manoj Kumar, Assistant Sub-Inspector of Police (ASI), Gurugram Traffic Police had said that the new traffic rules have been implemented in the state from September 1.

"The traffic police are doing awareness campaigns to inform the public and also putting fines so that the public follows the traffic rules," he had said.

Gurugram man on scooter fined Rs 23,000 in one go under new traffic rules