Strategies for promoting physical activity in childhood could be highly beneficial for the respiratory health of the population. 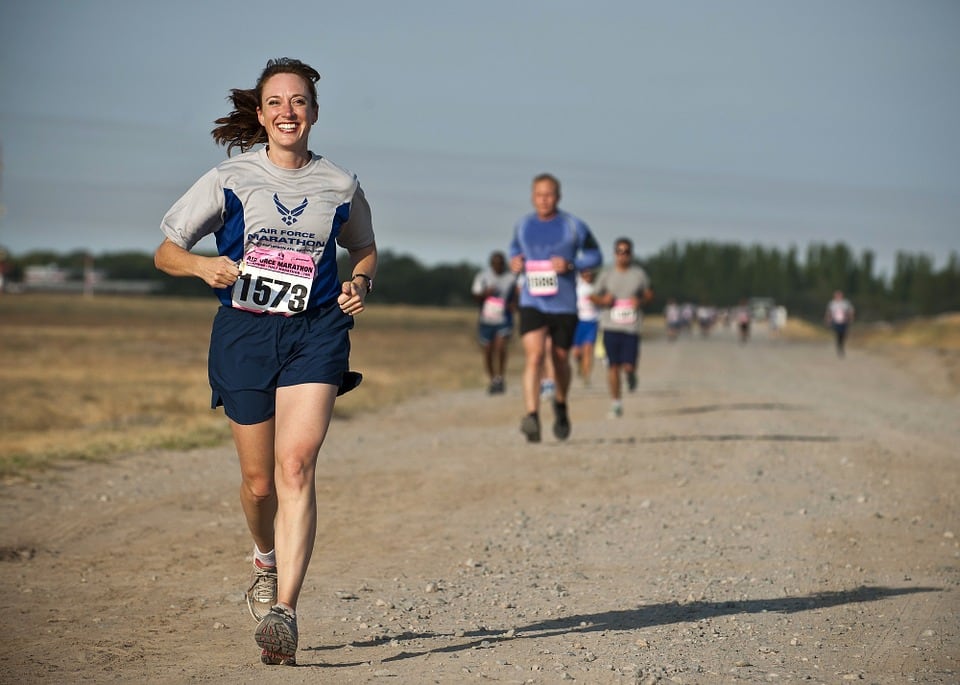 The study, published in the International Journal of Epidemiology, examined the relationship between physical activity, from childhood to young days and lung function in adolescence in 2,300 boys and girls participating in the Avon Longitudinal Study of Parents and Children (ALSPAC).

"The high prevalence of physical inactivity observed in children is worrying. Extrapolated to the population as a whole, this is a factor that could have a considerable impact on lung function," said Judith Garcia Aymerich from Barcelona Institute for Global Health (ISGlobal).

"Strategies for promoting physical activity in childhood could be highly beneficial for the respiratory health of the population," she added. According to the researchers, the children's physical activity was recorded using an Actigraph sensor over seven-day periods at 11, 13 and 15 years of age and their lung function was analysed by spirometry at 8 and 15 years of age.

In contrast, no such association was observed in boys. One possible explanation, according to researchers, is that "growth spurts occur earlier in girls than in boys, so any effect of physical activity on lung function can be more easily observed at an earlier age in girls". The findings showed that less than 7 per cent of the children achieved the level of physical activity recommended by the World Health Organisation -- a minimum of 60 minutes each day.