Amputees may be able to play piano, drums with this ultrasonic sensor

The new device attaches an ultrasound probe to the arm, which can help doctors watch how muscles move. 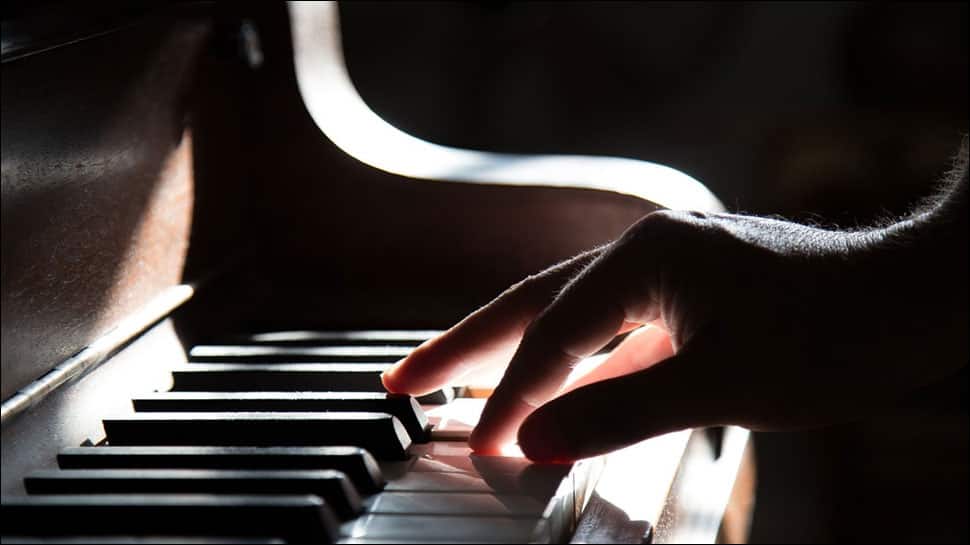 New Delhi: A musician who lost part of his right arm five years ago is now able to play musical instruments like the piano and drums with ease, thanks to bionic hand with prosthetic fingers developed by US researchers.

Jason Barnes lost his arm in 2012, was using prosthesis attached to his muscles and controlled by electromyogram (EMG) sensors for his daily works. Though they can detect a muscle movement, but the signal is too noisy to infer which finger the person wants to move.

Researchers from the Georgia Institute of Technology have created an ultrasonic sensor that combines ultrasound signals and machine learning, allows amputees to control each of their prosthetic fingers individually.

"Our prosthetic arm is powered by ultrasound signals. By using this new technology, the arm can detect which fingers an amputee wants to move, even if they don't have fingers," lead author Gil Weinberg, Professor, at the varsity, said in a statement.

The new device attaches an ultrasound probe to the arm, which can help doctors watch how muscles move.

When Barnes tries to move his amputated ring finger, the muscle movements differ from those seen when he tries to move any other digit.

The team fed each unique movement into an algorithm that can quickly determine which finger Barnes wants to move.

The ultrasound signals and machine learning could detect continuous and simultaneous movements of each finger, as well as how much force he intends to use, the researchers said.

"It's completely mind-blowing. This new arm allows me to do whatever grip I want, on the fly, without changing modes or pressing a button," Barnes said.

"If this type of arm can work on music, something as subtle and expressive as playing the piano, this technology can also be used for many other types of fine motor activities such as bathing, grooming and feeding," Weinberg said.

"I also envision able-bodied persons being able to remotely control robotic arms and hands by simply moving their fingers," he noted.

Don't let the smog throttle you, beat its effects with these five foods