Over nine per cent of the 159 sequenced babies had mutations predictive of a genetic condition or disease that might appear during childhood such as hearing loss or heart defects. 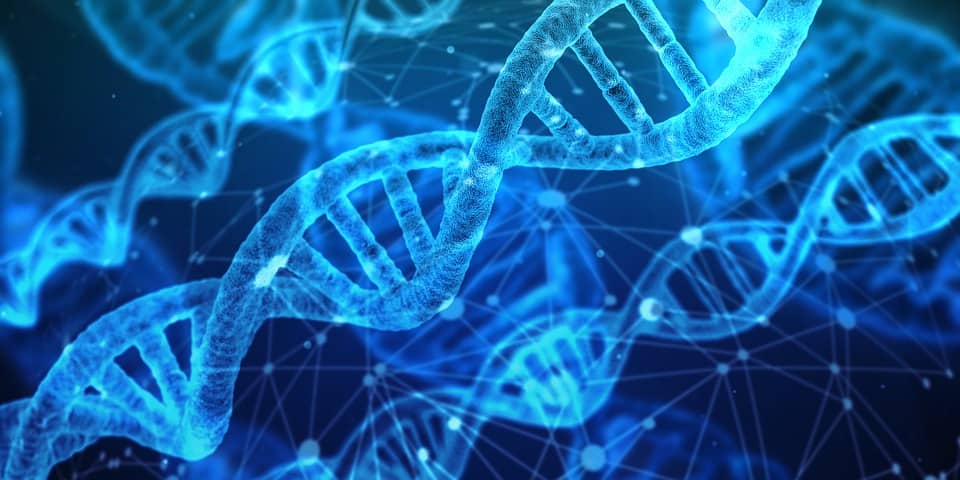 New York: While adding DNA sequencing to the screening of newborns for hundreds of potential genetic diseases may help accurately identify babies who will develop a disease, it could be too early to recommend for the general public, say researchers. Every baby born in the US is given a routine blood test to screen for dozens of inherited medical conditions.

Now, the US National Institutes of Health is exploring whether to use DNA sequencing to screen newborn babies for additional genetic abnormalities and disorders. Such DNA testing would likely complement, but not replace, the current routine blood tests, reported CNN.

In an experiment published in the American Journal of Human Genetics, researchers found that over nine per cent of the 159 sequenced babies had mutations predictive of a genetic condition or disease that might appear during childhood such as hearing loss or heart defects.

"The question, though, is: 'Do we really think that all these babies are going to get sick in the future based on what we found?'" Alan Beggs, co-author of the study and director of the Manton Center for Orphan Disease Research at Boston Children's Hospital, was quoted as saying.

Moreover, while one baby turned out to have a vitamin deficiency, another, in the neonatal intensive care unit with respiratory distress, carried a gene that raises the risk of cancer. Still others carried hard-to-interpret genes that may raise the risk of heart disease in the coming years.

The researchers noted it is too soon to recommend such wide genetic testing for the general public. But they say their findings suggest that in some cases, and for some people, it may be worth doing. More clarity is also needed on issues surrounding newborn DNA testing, including consent, accessibility, data privacy and the potential changes to medical practice and costs.