Durex, the popular condom brand, is carrying out a survey in India to find out why 95 percent of Indians don't use condoms. 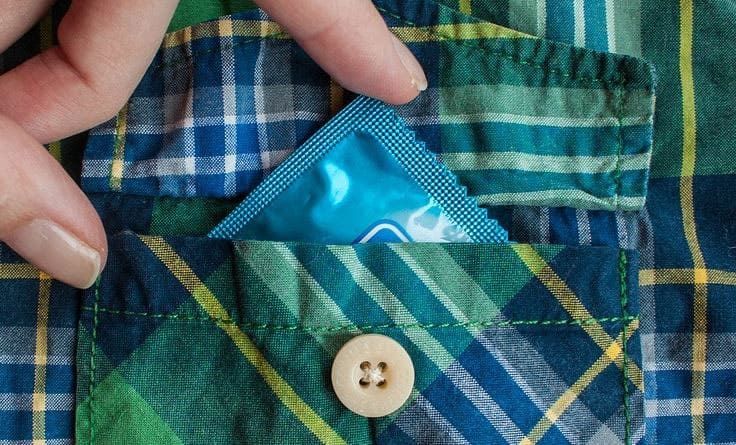 New Delhi: Durex, the popular condom brand, is carrying out a survey in India on its Twitter handle to find out why 95 percent of Indians don't use condoms.

What’s happening India? 95% of Indians don’t use condoms! We’d love to know why?

Interestingly, a hashtag #HateCondoms was one of the top trends on Twitter on Monday.

The condom maker has probably made this observation based on a previous survey conducted by the National Family Health Survey. The NHFS survey (NFHS-4) for 2015-16 had revealed that the number of women using contraceptives has gone up in the country.

According to the survey, the use of pills has risen to 4.1% from 3.1%, and that of condoms to 5.6% from 5.2 % as compared to NFHS-3, carried out 10 years ago. It said that despite 45% of users knowing the side-effects of modern methods, there has been a rise in the use of pills - up from 34.4% in the earlier findings. The use of IUD (intrauterine device) and PPIUD (postpartum intrauterine contraceptive device) also declined to 1.5% from 1.7%.

However, overall family planning methods declined to 53.5% in its latest survey for 2015-16 from 56.3% in the previous one. The report also indicated that India’s population grew by 17.7% between 2001 and 2011, and a part of this period falls in the interval between the two family health surveys.

The latest survey by the Health Ministry showed positive trends in key health indicators, including an improvement in sex ratio at birth and a decline in infant mortality rate during 2015-16.

The survey was conducted after collecting information from 6 lakh households, 7 lakh women and 1.3 lakh men, and for the first time provide district level estimates.

Kids allergic to cow's milk may have lower weight, height