Emmerdale's Leah Bracknell has terminal lung cancer – What to expect in final stages of the disease!

Leah, who played Zoe Tate in the Yorkshire Dales ITV series for 16 years from 1989 to 2005, and her partner Jez Hughes are raising money to send her for treatment in Germany. 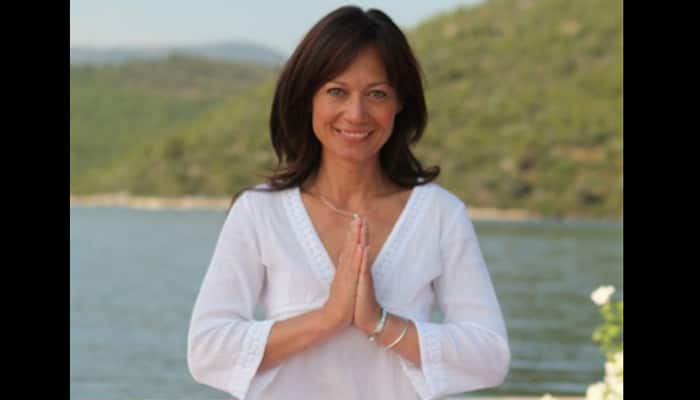 New Delhi: English actress Leah Bracknell, who is best known for her role as Zoe Tate in 'Emmerdale', has revealed that she is battling terminal lung cancer.

The devastating revelation from the actress came few days after American actor, comedian, and filmmaker Ben Stiller revealed how a prostate cancer test helped him survive the disease.

Leah, who played Zoe Tate in the Yorkshire Dales ITV series for 16 years from 1989 to 2005, and her partner Jez Hughes are raising money to send her for treatment in Germany.

The couple wrote about their devastating news on a page they set up on donations website gofundme.com.

Here's some insights you need to know about the deadly disease.

Lung cancer – What is it?

Lung cancer, also known as lung carcinoma, is a type of cancer that begins in the lungs. It is one of the most common cancers in the world, mostly occured among smokers.

Lung cancer is the leading cause of cancer deaths in both men and women in the US and worldwide.

Treatment involves a combination of surgery, chemotherapy, and radiation as well as newer experimental methods.

What to expect during the final stages of the disease

The final days of life is the most painful experiences both for sufferers and their families on learning the fact that treatment options have been exhausted and that a cure is not possible at this stage.

It's simply not feasible to exactly describe how you or a loved one will die despite our differences on how we would react to our emotional reactions. However, there are some common changes that can happen for many people in the lastl days of life.

As the tumour in the lungs begin to spread to other parts of the body, the terminal stages in cancer cause bodily functions to slow down. The dying person may experience the following changes:

This may vary depending on - the type of person they are, their age, their religious and spiritual beliefs, the kind of support they have and the expericnces they have had in life.

And as death gets nearer, some may appear to let go and seem more at peace, whereas pthers may become very anxious, fearful or angry. Some people may begin to withdraw from the people they love and care about and appear less interested in interaction with friends. But, that fact is that these changes are all very normal and a natural part of dying.

Similarly, one common thing among people who are dying is talking about seeing those who have expired before in their dreams.

Whatever the changes might be, what is important is that letting your loved one know you are always there for them and will do anything to help them. Losing a loved one can be the hardest thing we ever have to deal with, but we'll have to accept it.

At 1.3 million, India recorded largest number of under-5 deaths in 2015: Lancet